Online Male Shoppers Are From Mars, Women Are From Venus 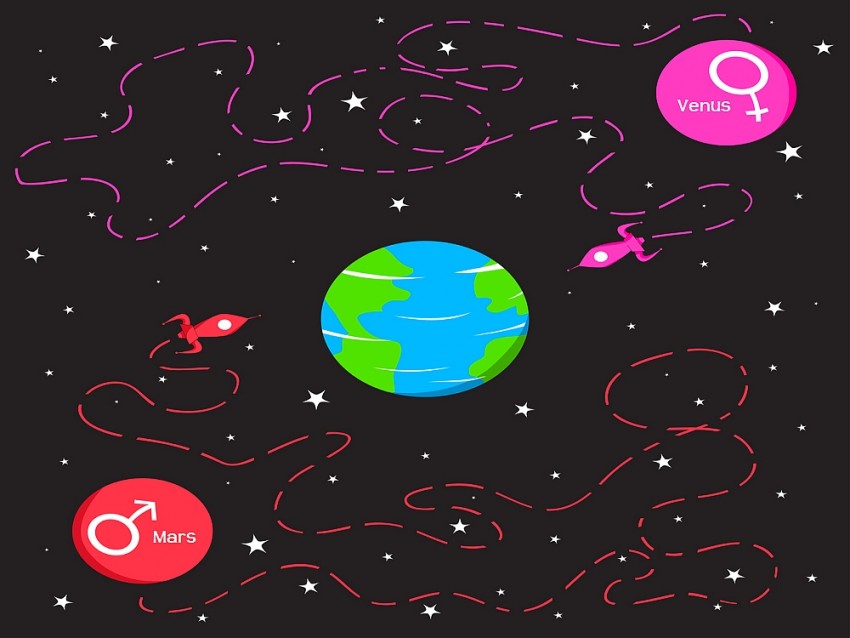 Do men and women shop differently? “Of course,” answers anyone who’s ever witnessed a married couple on a trip to the mall. Typically, when it comes to brick-and-mortar retail stores, men like to get in, get what they need and get out fast. They’re not major comparison shoppers and they’re more willing to pay a little more to speed the process than they are to spend time hunting down bargains.

But does the same difference between the sexes hold true when it comes to eCommerce—and if so, how can you tailor your marketing to attract both men and women? A recent Shopzilla survey polled men and women ecommerce shoppers about their latest online purchase. Here’s some of what it found.

Overall, men and women’s eCommerce shopping behavior was almost exactly alike. The vast majority of purchases (87 percent for men and 82 percent for women) were made on a desktop. Next most popular was an iPad, used by 13 percent of women and 10 percent of men. All other devices were far behind.

The bulk of eCommerce orders were placed from home (84 percent for women and 81 percent for men), which kind of gives the lie to the idea that employees are spending much of their time shopping online. Just 15 percent of men and 13 percent of women had made their most recent purchases while at work.

Male vs Female: Where the Sexes Differ Online

While marketing methods such as print advertising, social media, word-of-mouth and blogs worked equally well (or poorly) on men and women, there are a couple areas where the sexes differ:

What do these stats mean to you?

Rieva Lesonsky is a Columnist for Small Business Trends covering employment, retail trends and women in business. She is CEO of GrowBiz Media, a media company that helps entrepreneurs start and grow their businesses. Visit her blog, SmallBizDaily, to get the scoop on business trends and free TrendCast reports.
16 Reactions
Subscribe
Follow @smallbiztrends
RSS LinkedIn Pinterest iTunes