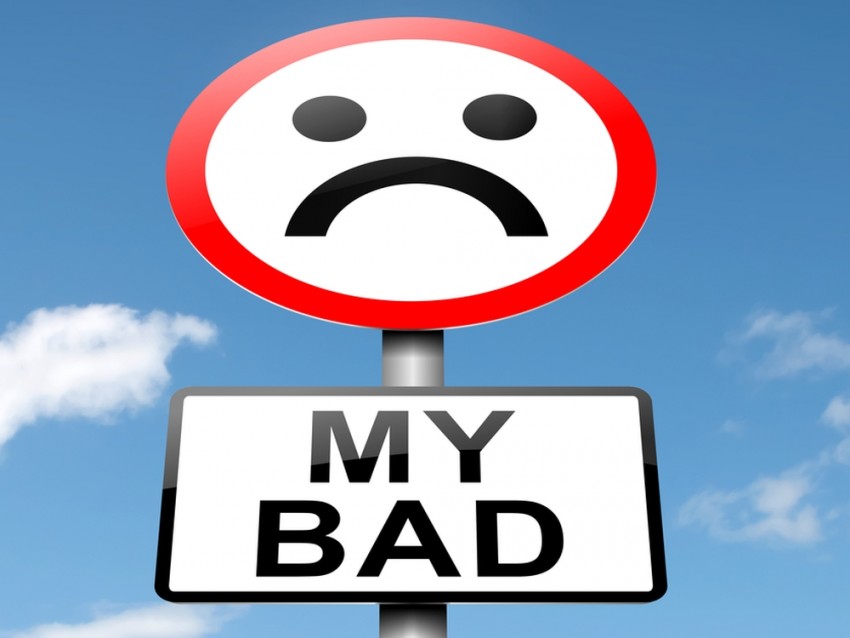 Amazon was not the only service to see downtime in recent days. Microsoft has apologized for a recent outage on Outlook.com that took nearly three days to fully repair.

Microsoft says the outage lasted between Aug. 14 and Aug. 17 last week. On its service status page, the company blamed a system that interacts with a protocol used by most mobile devices.

This incident was a result of a failure in a caching service that interfaces with devices using Exchange ActiveSync, including most smart phones. The failure caused these devices to receive an error and continuously try to connect to our service. This resulted in a flood of traffic that our services did not handle properly, with the effect that some customers were unable to access their Outlook.com email and unable to share their SkyDrive files via email.

After Microsoft was able to restore Web access to Outlook email and sharing to SkyDrive, it began experiencing a backlog of requests from mobile accounts. While the company slowly restored mobile access, some users were unfortunately left without any services for a few days. The Microsoft services team reported all problems resolved with its services by early on Aug. 18.

The company says it has learned from the experience and has made changes in its system to compensate.

Was your business affected by the Outlook.com outage last week? What do you do when a service you rely upon for communications or other important business functions is out of commission?