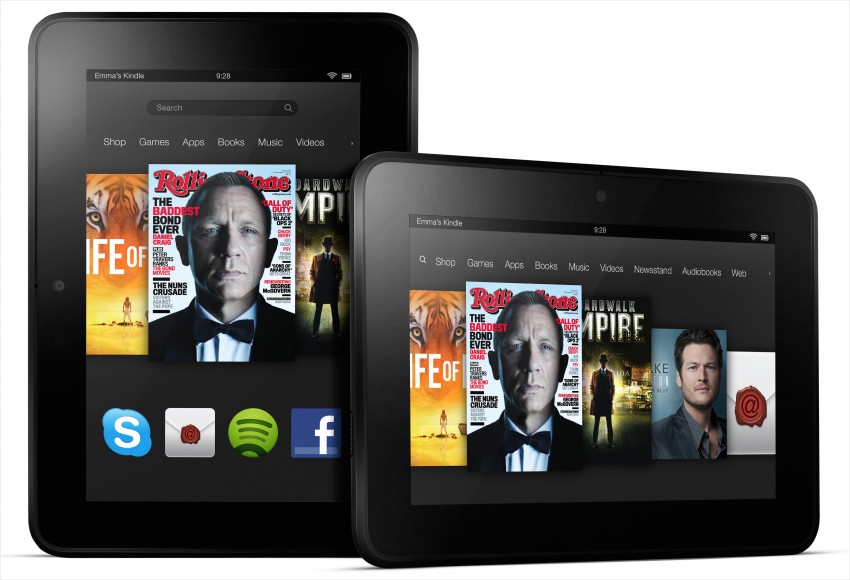 There just seem to be more decisions everyday when it comes to choosing that next mobile business device.

Up until now, the e-reader and the tablet have not been synonymous. But for entrepreneurs between the office and that next meeting or traveling, both have been helpful to stay productive.

Now there’s buzz in tech circles that by this fall a couple of new devices could completely blur those lines.

New Kindle Fire HDs being reported by several sources could be more connective with more processing speed and more memory like a tablet. But they could feature the lower price tag that has made e-readers so popular.

A Look At the New Kindles

Specs for the new Kindle Fire HD devices reported by BGR include:

Reports aren’t clear about the probable price of these new devices. But with the iPad priced at $499, the new Nexus 7 starting at $229 and the current Kindle Fire at $199, the new Kindles could be very competitive, industry experts predict.