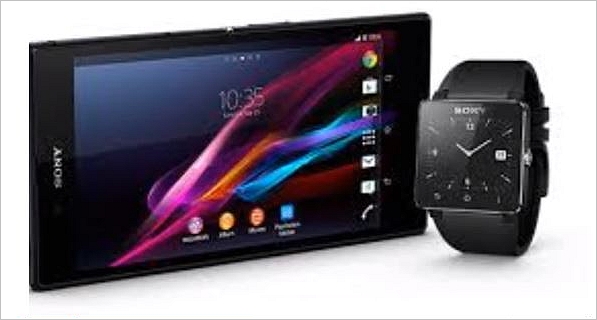 A growing trend among mobile professionals is the smartwatch allowing you to check your smartphone for updates without ever taking it from your pocket.

Reports suggest both Samsung and Apple have sights set on developing new smartwatches by the end of the year. Samsung could release its Galaxy Gear as early as Sept. 4, according to Bloomberg, but some debate remains about just what this new device will be able to do.

For a look at the capabilities of smartwatches already on the market, see more on the Kickstarter funded Pebble or see an overview of the Sony Smartphone 2 expected in the U.S. in September.

What Smartwatches Can do for Small Businesses

Though they are not exactly like Dick Tracey’s gadget watch in the comics, smartwatches have some valuable uses.

They can’t yet be used as phones, but let you keep up with things happening on your smartphone while it’s still safely tucked away.

You can keep track of social media updates relative to your business, monitor incoming email from clients or partners, or even be notified of text messages coming in with questions about your products or services.

But you can also set alarms and updates for yourself and check incoming caller IDs to figure out whether you need to take your phone out and take this call or not.

Best of all, with more of these devices coming on the market, you will have more choices than ever when picking the wearable technology to compliment your phone.