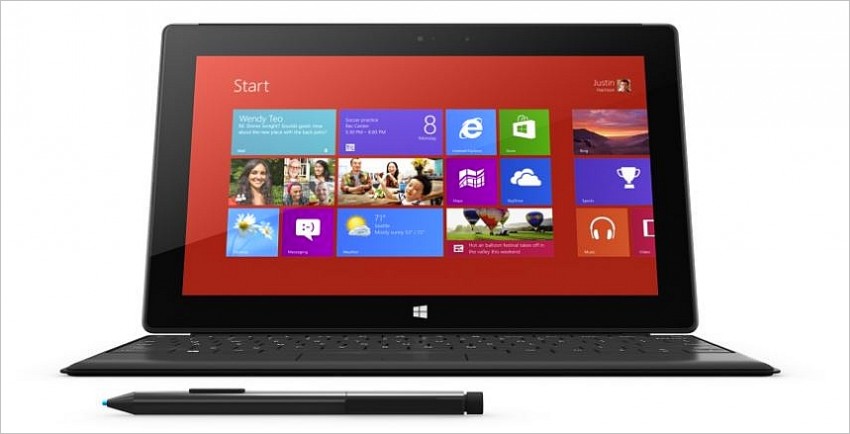 If your business is looking for a powerful tablet but unable to budget for a high end price, there’s more good news from Microsoft.

The Redmond, Washington-based software giant has decided to cut the price on its Surface Pro tablet by $100 after a similar price cut on the Surface RT announced last month. The price reduction for U.S. customers began this month and will likely be permanent, reports TheVerge.com

The reason for the latest price reduction is simple. Microsoft says the recent cut in the price of its Surface RT tablet computers has already boosted sales.

Remember, the price of the Surface RT was drastically cut by about 30 percent and costs just $349 in most markets today.

The Surface Pro has already been reduced in most major markets around the world. For example, the Microsoft website now lists the device starting at $799. The company reportedly took a $900 million loss on the Surface RT in the recent quarter.

Frankly, the price cut on the Surface Pro is bigger news potentially for small businesses than the earlier cut in price on the Surface RT. So what’s the difference?

Ultimately the distinction comes down to the operating system. The Surface RT runs an RT version of Microsoft’s Windows 8 different in several ways from the regular Windows 8 system. Most importantly though, the RT version won’t run software that works on earlier Windows versions, big trouble for some small businesses that need devices compatible with software they are using on desktop computers.

By comparison, the Surface Pro runs the full version of Windows 8, making it more compatible with the older Windows software many small businesses may still rely on.  It’s an important distinction, because one of the key attractions of a Windows tablet is the ability to run Windows office and productivity products on it with ease, just as if you are working on your desktop computer.