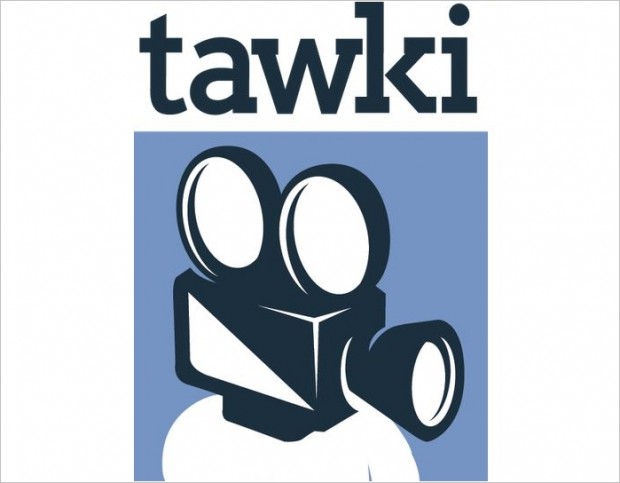 Small business owners realize the value of online video in marketing these days. The rise of Vine and Video on Instagram demonstrate video’s role in social media too.

But some entrepreneurs just can’t make time to create their own video on a daily basis no matter how important. That’s where Tawki comes in.

Developers expect Tawki to function as both a video production tool and a social media platform when completed. The Tawki team includes members with backgrounds in video production, Search Engine Optimization, social media marketing and site development. And developers thought specifically about small business users at every step in the process.

The group launched a campaign on fundraising platform IndieGogo yesterday in hopes of generating at least $100,000 to complete phase two of the site’s development.

Contributors could receive a range of rewards depending on the sizes of their donations. These rewards could include, in some cases, the option to become a beta tester or to give input on the product.

The first innovation the new platform will offer is what the development team calls one-click video production. With the entry of a keyword, Tawki will create very simple video with still photos, short video clips and background music fitting that keyword or phrase.

However, Leonhardt said the video production tools would also allow some customization.

The system will allow users to upload their own photos or video clips, enter text, choose their own music, and add voice-overs. Beyond the basics, Tawki will also offer some custom animation options. See a sample of the kind of animation it will create below.

And that’s not all. Tawki will also help you easily share the videos you’ve created on Facebook, Twitter, Pinterest and YouTube. Developers say the Tawki platform will also function as a social media site. So this will allow you to share your new videos with others quickly and easily on Tawki too.