What is Glogging? Well, You May Soon Be Doing It 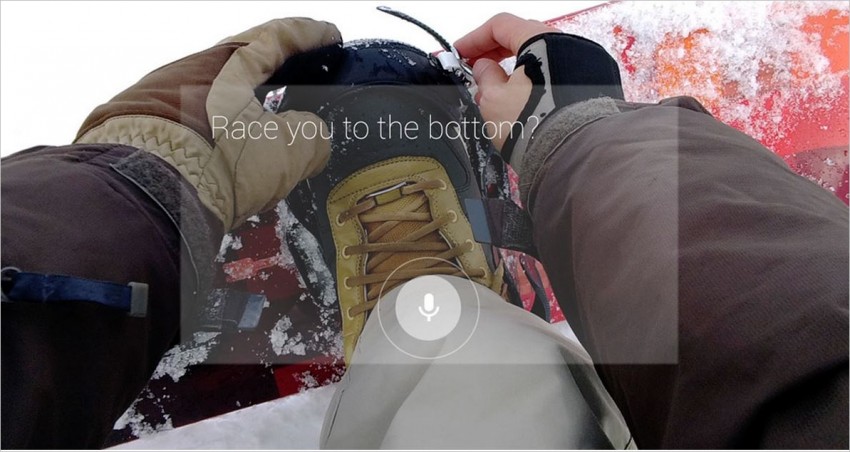 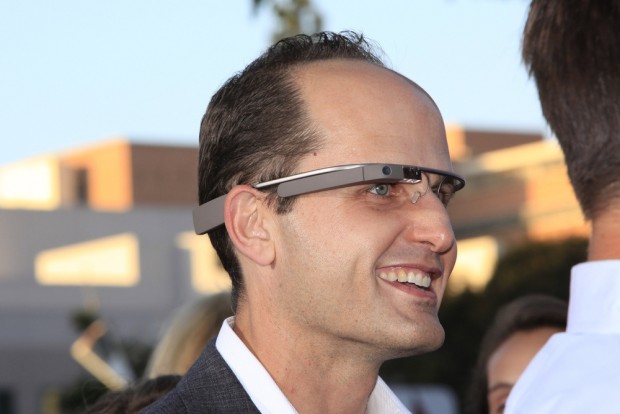 Google Glass is Google’s computer that looks vaguely like eyeglasses.  Although there are no eyeglass lenses in Google Glass, they remind you of an eyeglass frame (see above). Glass is currently experimental and not yet available on the consumer market. Plans are being made to launch Glass to the public in 2014 — but some say it could happen in late 2013.

While Google Glass puts the Internet and many computer and smartphone features right in front of your face, it also can help you enhance certain business and marketing practices. That’s where the practice of Glogging comes in.

Glogging is the act of blogging or vlogging (video blogging) using Google Glass as a camera.  Think Glass + blogging = glogging.

With traditional vlogging, users might carry around a video camera to document their experiences, speaking into it all the while. Viewers can feel like they are in the room with the vlogger. It’s like a documentary.

With glogging, you get an even more personalized perspective.  Viewers literally can see what the glogger sees.   They see it as if through the glogger’s eyes. After all, the camera lens in Google Glass is right next to the glogger’s eye, perched on his or her head like eyeglasses.

Glogging puts viewers not just in the room, but in the glogger’s shoes, as this perspective shows: 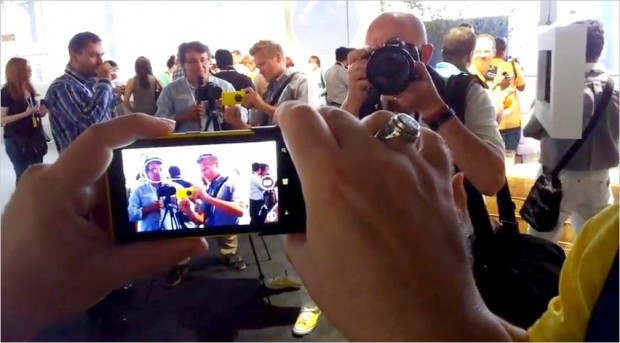 When someone has Google Glass on, using either a button or voice command, the user can take photos or shoot video.  A tiny screen image appears above the eye, showing what the camera lens sees.

Glass users can look at what is in front of them. Or they can glance up and to the right slightly, to see what is on the little screen (see below). 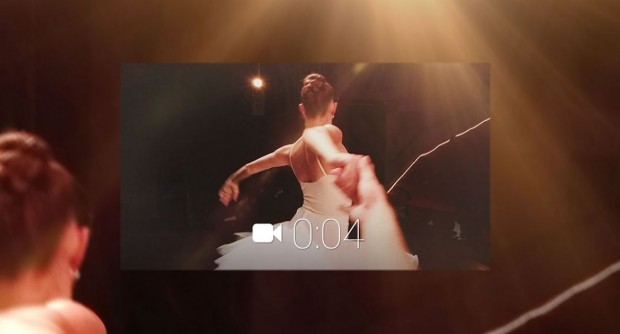 One useful feature of Google Glass is its integration with Google+, Google’s social network.

Glogging can even be live. Instead of completing a video, uploading it to Google+ and then sharing it, you could launch an instant Google+ Hangout right from Glass. Then you can share what you’re seeing live, as and when you’re seeing it.

How Can You Use Glogging For Business?

Glogging could be used for product reviews and demos.  Rather than a traditional overview or demo, with glogging you can deliver something that feels more spontaneous and puts the viewer “right there” like Andy Ihnatko did with this demo of Nokia’s new Lumia 1020 camera. In his video, you can clearly see the screen and how Ihnatko is working each of the camera’s functions.

If your company is releasing a new mobile app, for example, you could use glogging to easily show off all of the features without ever taking the camera off the phone screen. If you were filming a more traditional vlog, you might have to turn the phone screen toward you and away from the camera to press buttons within the app occasionally.  And then you would have to turn the phone back toward the camera to show off the next screen.  It would not seem nearly as “in the moment” as with glogging.

Glogging can also be used for things like tours, such as this one of Disneyland.  Imagine doing a walk-through of your manufacturing facility for prospective clients.  Or you could hold conversations with industry experts at a trade show or event.  You could even use glogging to give interactive presentations.

You can add text captions to a video, also.  For instance, you can add screen notes, or add a message to convert those viewing it into social followers. 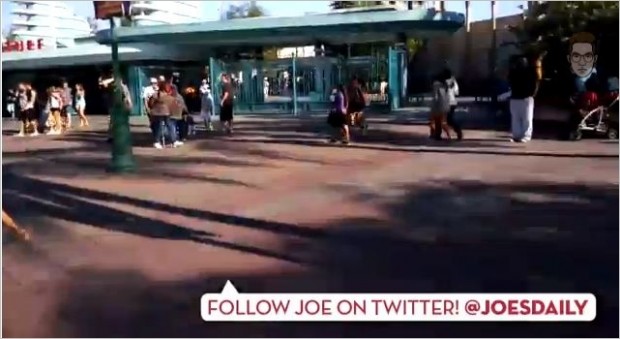 Using Glass instead of a traditional camera gives you the ability to use both hands at all times rather than using one or both to hold the camera. Viewers can see directly from the point of view of the glogger.

That way the person filming can easily point things out and narrate. Best of all, it can make users feel more like a part of the experience rather than just a bystander, as this kind of shot shows:

Though the cost for Glass is currently listed at  $1,500, it may be quite a bit cheaper when the device hits the consumer market. Some experts suggest that based on the price of components and other factors, the price will be much lower by the time Google Glass becomes widely available.

So, while not yet widely available, Google Glass will likely soon be plentiful, and hopefully at a reasonable price.

Start thinking now about how you could use Google Glass videos in your business.

First Google Glass image above via Shutterstock. Others via Google.

Annie Pilon is a Senior Staff Writer for Small Business Trends, covering entrepreneur profiles, interviews, feature stories, community news and in-depth, expert-based guides. When she’s not writing she can be found exploring all that her home state of Michigan has to offer.
23 Reactions
Subscribe
Follow @smallbiztrends
RSS LinkedIn Pinterest iTunes