What is Hashtag Hijacking? 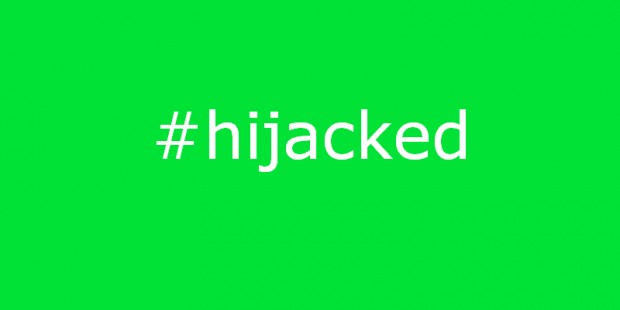 This week’s explainer article answers the question “What is hashtag hijacking?”

Let me say right up front:  if you do not understand what a hashtag is, this article will be confusing. A hashtag looks something like this:  #SMBinfluencer.   If you need more information about hashtags or how to use them in marketing, you might want to first read our earlier piece “What is a hashtag?”  Then come back and this article will make much more sense.

But if you are a veteran of social media, then read on.  Because you may not be aware of how easily you can set your company up to be a target of hijackers.

We’ll focus this discussion on Twitter hashtags.  While hashtags are now being used on other social networks, the art of hijacking seems to have been perfected on Twitter.

What is Hashtag Hijacking?

As the word suggests, “hijacking” a hashtag is a negative thing.

Hijacking happens when a hashtag is used for a different purpose than the one originally intended.  There are two types of hashtag hijacking:  the attention seeking troll, and the PR campaign gone wrong.  Let’s look at them both.

The most common but not too harmful type of hashtag hijacking comes from the kind of person I call the “attention seeking troll.”

You may have seen them.  These are the Twitter jerks who use a hashtag to promote their own “click my junk” offer that has nothing to do with the hashtag.  They use a popular hashtag because they know people are searching on that hashtag. Perhaps it’s a trending topic at the moment.  They figure they will get some attention by adding a popular hashtag to their tweets.

Businesses tend to run into the attention-seeking troll when they’ve set up a specific hashtag for a contest or an event.  For example, if you are holding a Twitter chat, a troll may throw in some unrelated tweets using the hashtag you’ve designated for the chat.

While annoying, attention trolls who abuse hashtags typically are not a major problem.  That’s because their MO (modus operandi) is the hit and run attack.  They lob unrelated tweets like grenades. Then they quickly move on to another hashtag.

The best thing to do with attention trolls is ignore them. Eventually they go away.  It’s usually not a good thing to get into a virtual shouting match with a troll.

If the troll persists and does the same activity repeatedly, you can report them to Twitter for spam.  Among the activities defined as spam by Twitter are:

That definition would seem to include tweeting using unrelated hashtags. To report a Twitter account for spam, you visit their profile page.  Click the little person icon to access the drop-down menu. Then choose “report for spam” as the following screenshot shows: 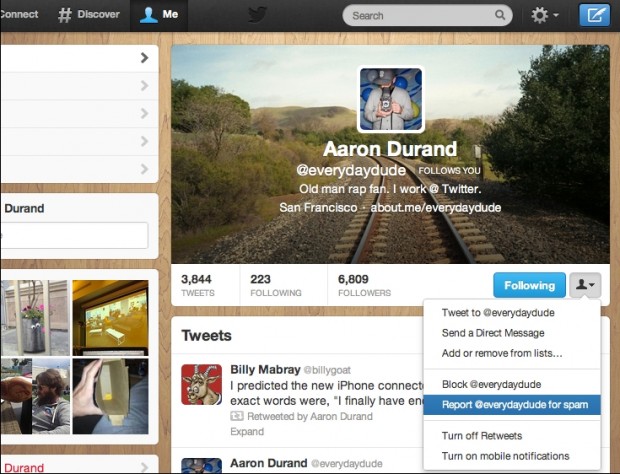 The second type of hashtag hijacking is far more serious for businesses.

This is when a hashtag that a brand sets up to generate positive PR, is hijacked by detractors.  Instead of being used for positive sentiment, it is used for attacks on the business, or in a sarcastic or snarky way.

One of the most notorious business situations of hashtag hijacking happened to McDonald’s. In early 2012 the fast food giant started a hashtag campaign called #McDStories. Although they sent out just a few tweets using the hashtag #McDStories, the public soon started using the hashtag  — in ways McDonald’s never expected.  Customers started telling stories of their own — stories about quality issues they’d encountered. Or they used the hashtag to make snarky remarks about the hamburger purveyor.

The hashtag quickly trended – for all the wrong reasons.  Members of the public, either unhappy with McDonald’s or just seeing an opportunity to have fun at a big brand’s expense, quickly turned the hashtag’s sentiment negative.

Almost a year and a half later, you can still find the occasional #McDStories hashtag being used.  Every once in a while it is positive, but mostly it’s negative, like this one two days ago:

Found a small piece of feather in my McNugget. Anyone else? How has something ordered from Mcdonalds disappointed you? #McDStories

Of course, McDonald’s is hardly the only brand to find itself the target of snarky hashtag hijacking.  It seems to happen with some frequency to large brands.

Celebrity brands are also targets.  The beleaguered Paula Deen bore the brunt of numerous hashtag attacks on Twitter and elsewhere. One of them used the hashtag #PaulasBestDishes, which is also the name of her former show on the Food TV Network.  The hashtag had been a sedate tag added to tweets about recipes by adoring fans. Once allegations of racism against Deen surfaced, the hashtag became a lightning rod for sarcastic outraged commentary.

The bigger the business or the more well-known the person or organization, the bigger the target on its back.

And what typically happens is the hijacked hashtag becomes viral and far more visible, as a result of the sarcasm and negative uses of it.  Not only does hijacking have a negative effect, but the negative aspects are magnified.  It becomes a train wreck, where public relations are concerned. 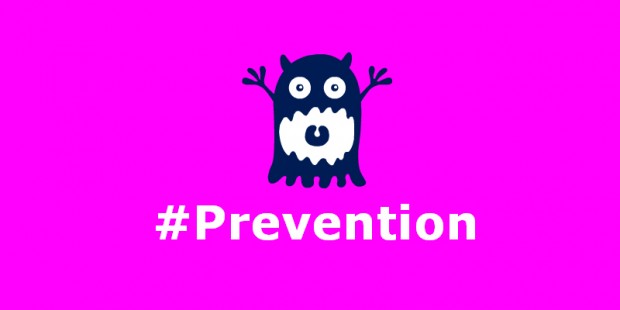 How to Avoid Having Your Hashtag Hijacked

So how do you avoid finding your brand in this situation? And avoid having your PR campaign go horribly wrong?

In an age where everyone with a computer or a smartphone can publish his or her thoughts to the world, businesses have to navigate more public relations minefields than ever before.