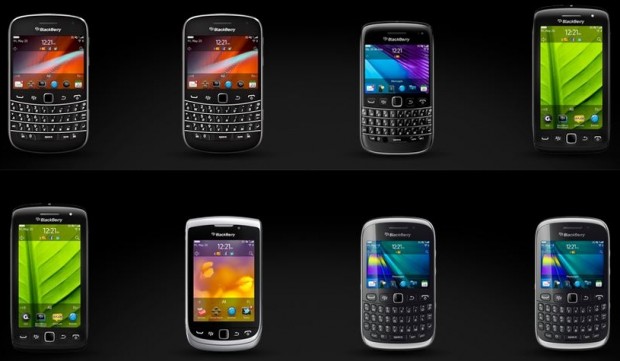 If your business routinely uses BlackBerry products and services, you may be wondering how a possible acquisition taking the company private affects you.

In the short term, not much probably, experts say.

BlackBerry announced Monday Sept. 23 it has signed a letter of intent agreement with Fairfax Financial Holdings Limited to take the company private.

After a 60 day due diligence period and approval by the majority of stockholders, Fairfax Limited and a consortium of investors would acquire BlackBerry for $4.7 billion with current stock holders receiving $9 per share.

The acquisition would mean that, for the first time since going public in 1998, BlackBerry would no longer be traded publicly and would no longer need to share details about its revenue and other internal operations publicly.

BlackBerry Seeks to Focus on Niche

But the acquisition might also mean the company will be shifting direction in its business model with greater focus on its business services and less on its consumer products.

Prem Watsa, Chairman and CEO of Fairfax, hinted at this new direction in a prepared statement issued with the announcement:

We believe this transaction will open an exciting new private chapter for BlackBerry, its customers, carriers and employees. We can deliver immediate value to shareholders, while we continue the execution of a long-term strategy in a private company with a focus on delivering superior and secure enterprise solutions to BlackBerry customers around the world.

In a podcast on the industry watcher website CrackBerry, consultant, writer and former equity analyst Chris Umiastowski said the company will almost certainly be looking to focus on the enterprise and security niche of its business.

In an announcement issued Friday Sept. 20, BlackBerry unveiled a restructuring plan with greater focus on the “enterprise and prosumer market.”

Specifically, the plan calls for a change in the company’s smartphone portfolio with a decrease from the present six leading devices, including five smartphones and one tablet, to four.

It also calls for a focus on enterprise systems like BlackBerry Enterprise Service 10, a device management, security and app management service available for Apple, Android and Blackberry operating systems.

The service helps businesses maintain control of company data while allowing greater mobility for employees and more use of personal devices for work. See more on BlackBerry Enterprise Service 10 below.

The company says 25,000 commercial and test servers for the service have been installed to date, an increase from 19,000 as of July 2013.

Founded in 1984, BlackBerry is a global leader in wireless technology. The company’s introduction of the BlackBerry mobile device in 1999 revolutionized the mobile industry. Based in Waterloo, Ontario, BlackBerry has offices in North America, Europe, Asia Pacific and Latin America.