Yelp Sues Business For Faking Its Own Reviews 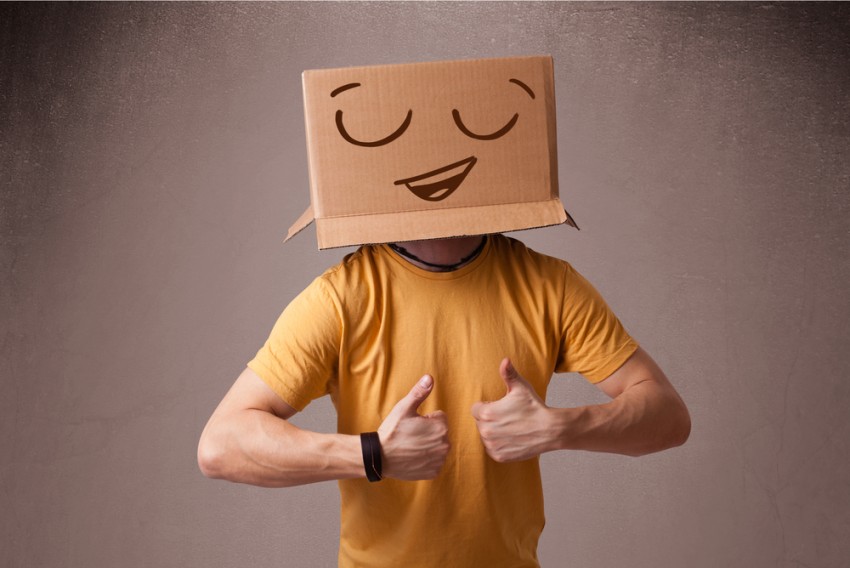 Yelp filed suit against a business (a law firm no less!) over what it claims are fake reviews the business created for itself.  While there have been stories before of companies “outed” for being behind fake review efforts, and even FTC complaints, Yelp filing a lawsuit is new.

Mike Masnick at TechDirt observes that the firm’s employees allegedly were not very good at covering their tracks. He writes:

The filing details, rather comprehensively, how over a period of a few months, it appears that employees at the firm created accounts and immediately posted positive reviews of the firm, sometimes claiming things that are unlikely to be true. For example, certain users claim to be clients of the firm, which focuses on bankruptcy law, and then point out that the individuals in question have never filed for bankruptcy. There’s also an amusing bit in which four accounts are created, one after the other, from a McMillan IP address, each leaving very positive reviews within minutes of creation, then logging out right before another account is created. … Oh, and two of the accounts created one after the other started their posts with the identical sentence, including a typo:  They promissed [sic] me a fresh start through a Chapter 7 Bankruptcy and I got it.

Yelp also alleges that the McMillan law firm participated with a group of other San Diego law firms, to “trade” favorable reviews.

The basis for the lawsuit is that faking Yelp reviews violated Yelp’s terms of service document.  Such documents are typically written as if they are a contract you agree to by using the site.  Yelp says that it was a breach of contract to write reviews about one’s own business, to write fake Yelp reviews, and to trade reviews with other businesses. Yelp also claims that under California law it was false advertising – although the standing to claim that seems tenuous.

Quite likely, Yelp deals with thousands of fake reviews on its site monthly – probably weekly. So you might wonder why it chose to file a lawsuit in this instance.

Well, it turns out that the McMillan law firm beat Yelp in small claims court in May of 2013, winning a $2700 judgment and a write-up in the Wall Street Journal.

The law firm had sued to get a refund of advertising money paid to Yelp.  The judge in that case used strong words, likening the advertising contract written by Yelp, to a Mafia protection racket.   The law firm even has a page up on its website about the judgment it won, asking small businesses that have had issues with Yelp to contact them.

Anita Campbell is the Founder, CEO and Publisher of Small Business Trends and has been following trends in small businesses since 2003. She is the owner of BizSugar, a social media site for small businesses.
41 Reactions
Subscribe
Follow @smallbiztrends
RSS LinkedIn Pinterest iTunes