Businesses Hit With $350,000 in Fines for Fake Online Reviews 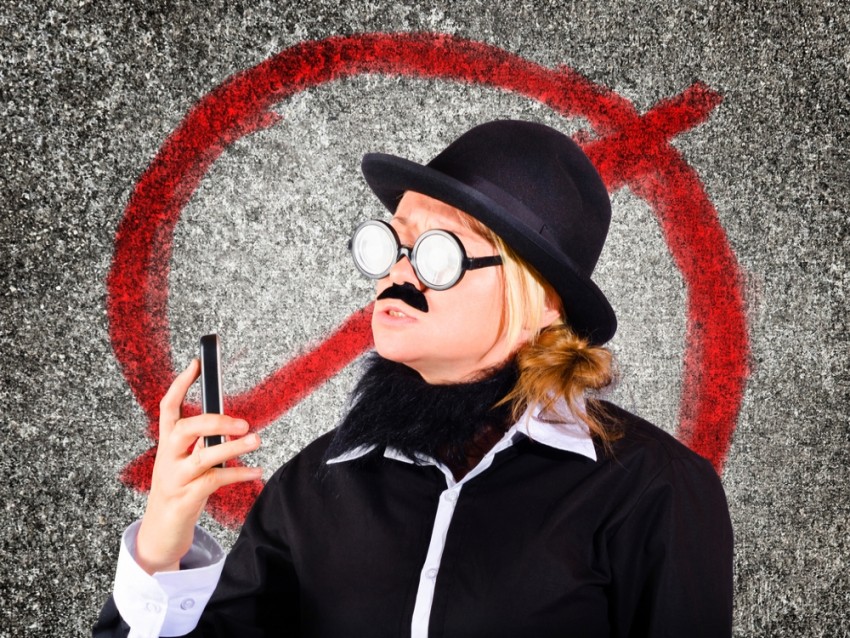 Writing fake online reviews can land your business in serious trouble and cost you more than you gained in reputation or sales. Just ask 19 businesses caught in New York’s “Operation Clean Turf.”

Schneiderman’s office defines astroturfing as the “practice of preparing or disseminating a false or deceptive review that a reasonable consumer would believe to be a neutral, third-party review.”

The technique is a form of false advertising, according to the state Attorney General.

The companies then hired freelancers in the Philippines, Bangladesh and Eastern Europe to write reviews for between $1 and $10 a piece, Schneiderman’s office said.

Schneiderman’s office shared some of the ads allegedly posted on sites like Craigslist, ODesk.com and Freelancer.com like this one by an SEO company:

“We need a person that can post multiple positive reviews on major REVIEW sites. Example: Google Maps, Yelp, CitySearch. Must be from different IP addresses… So you must be able to have multiple IPs. The reviews will be only few sentences long. Need to have some understanding on how Yelp filters works. Previous experience is a plus…just apply –) we are a marketing company.”

Posing as proprietors of a yogurt shop in Brooklyn, investigators called local SEO firms about problems with negative reviews on sites like Yelp.

The investigation also uncovered hundreds of fake profiles created on social media review sites and complex techniques used by companies to mask user IPs and hide the true identities of these accounts.

Nineteen companies entered into agreements with the attorney general’s office to pay between $2,500 and $100,000 in fines and avoid further prosecution.

This isn’t the first time writing fake online reviews has resulted in legal troubles. Recently, Yelp filed suit for writing fake reviews against a San Diego law firm, claiming it had faked some of its own reviews on the site.

Shawn Hessinger is the Executive Editor for Small Business Trends and a professional journalist with more than 20 years experience in traditional and digital media for trade publications and news sites. He is a member of the Society of Professional Journalists and has served as a beat reporter, columnist, editorial writer, bureau chief and managing editor for the Berks Mont Newspapers.
19 Reactions
Subscribe
Follow @smallbiztrends
RSS LinkedIn Pinterest iTunes