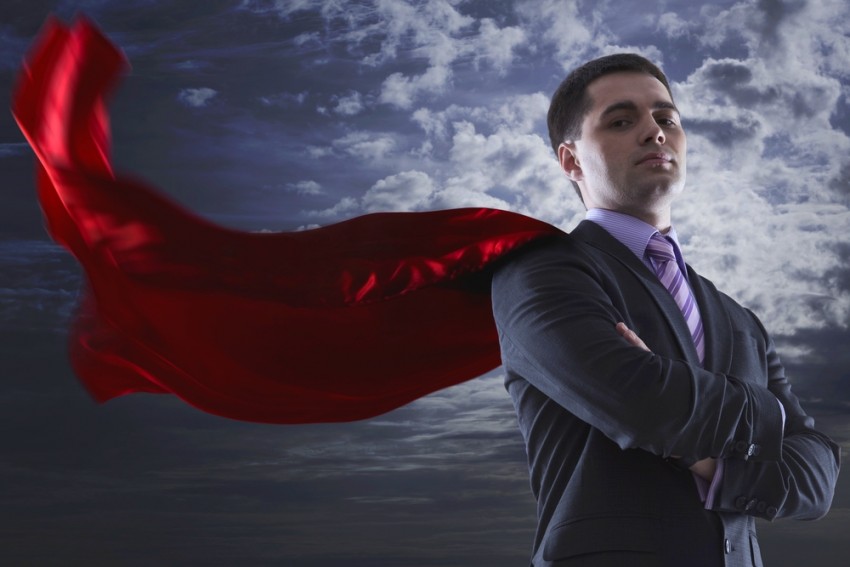 Anyone can start a business, but it’s hard to be an entrepreneur. Entrepreneurs are achievers but their achievements don’t come without pitfalls. What makes entrepreneurs tick? What is it about them that makes them so ambitious, confident, and, well…different from others? Let’s find out.

Habits of Relentless Entrepreneurs that Separate them from the Rest

Gordon Segal, founder of furniture retailer Crate and Barrel, started off without knowing much about the retail business at all or what it entailed. His underlying philosophy:

What have we got to lose?

If you think that this “start no matter what” syndrome happens only when you grow older, think again.

Tyler Dikman started selling lemonade when he was only five years old. By age 10, he was performing magic at birthday parties and investing his earnings in stocks. By 15, he started Cooltronics.com, a huge computer supply business. Cooltronics.com earned him over $1 million in revenue by the time he was 17.

The start syndrome is, in fact, at the core of many entrepreneurial stories. Sony’s first product was an automatic rice cooker before it became a technology leader. Microsoft, Apple, Google and many other admired companies today took the time to find their main product or service but got started anyway.

Next time you get the nagging “when do I launch” question, the answer is “now.”

The Habit of Hustle

Entrepreneurs revere sales. They are born hustlers. While some shy away from selling, entrepreneurs consider it an art. And for most, it is a habit they developed early. The habit of hustle is ingrained in the very psyche of the entrepreneur, either naturally or by choice.

John Paul DeJoria, founder of John Paul Mitchell Systems, a branded hair care product for salons, lived out of his car and sold Christmas cards and newspapers when he started out. Even after starting his company, he still sold shampoo door-to-door. Today he is worth $4 billion.

The Habit of Failure

Entrepreneurs can face failure. Thomas Zurbuchen of the Center for Entrepreneurship, University of Michigan, writes, “Entrepreneurship is about hope.” You’ll see this hope reflected in the lives of many entrepreneurs and founders who started businesses against all odds and even in the face of failure.

It’s this hope that keeps entrepreneurship alive and encourages entrepreneurs to innovate, create and make a difference in millions of lives.

Here are some stories:

The Habit of Dealing with Uncertainty

Entrepreneurs can handle uncertainty. They launch businesses where none have existed before, create products and services with no idea how they will be received, deal with the uncertainty of irregular cash flow, work with new people and discover and market to customers with whom they may not be familiar.

Almost every business success begins with uncertainty. Only 80% of businesses actually succeed and manage to attain profitability. So we can imagine the uncertainties most entrepreneurs face.

The Habit of Management and Delegation

Entrepreneurs delegate. For them, it is a matter of survival. And that delegation involves inspiring leadership in others too.

Entrepreneurs lead by example. They know what must be done because they have done it and must now teach others the same skills. An entrepreneur’s leadership comes from the knowledge of how to build and sustain a profitable business. Most have had no option but to get their hands dirty building their businesses.

Unlike some managers, they have learned from experience and must now share that experience with others if their businesses are to be sustainable.

Do you see yourself as an entrepreneur? If so, what habits would you like to cultivate within yourself?

Pratik Dholakiya is the founder of Growfusely, a content marketing agency specializing in content and data-driven SEO. As a passionate SEO and content marketer, he shares his thoughts and knowledge in publications like Search Engine Land, Search Engine Journal, Entrepreneur Magazine, Fast Company, The Next Web, YourStory, and Inc42, to name a few.
17 Reactions
Leave a Reply Cancel reply
Subscribe
Follow @smallbiztrends
RSS LinkedIn Pinterest iTunes