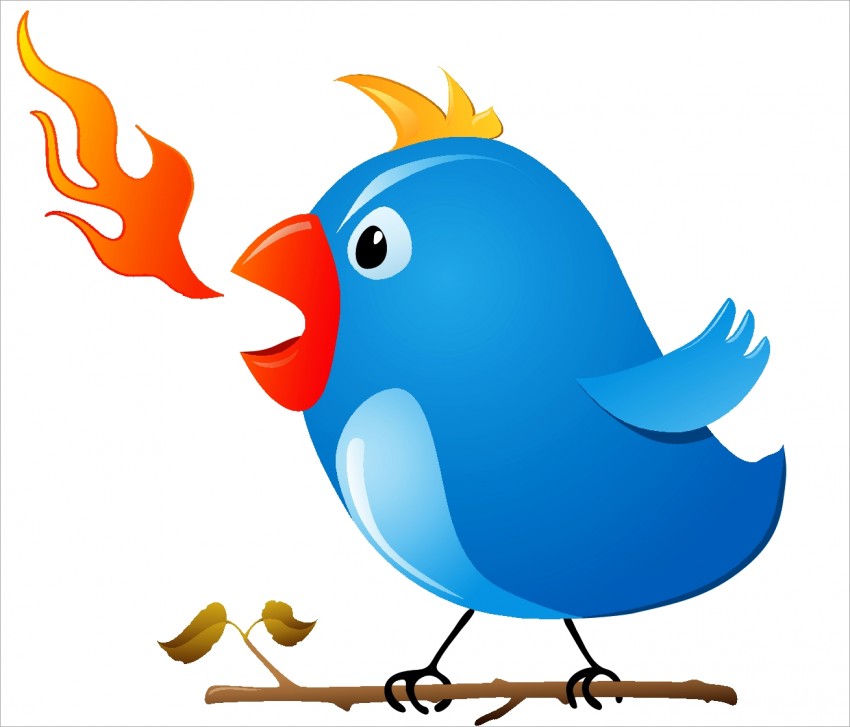 How far would your customers go to tweet about your products or services? Would they spend $1,000 to tell the world about you? That would be great if what they had to say was complimentary. But suppose the reverse were true. How far would a customer go to complain about a bad product or tweet about bad service?

Chicago-based business man Hasan Syed paid about $1000 to promote his angry tweets, like the one below, to all of British Airways followers, after he said the airline lost his father’s luggage:

Thanks for ruining my EU business trip #britishairways. I shouldnt have flown @BritishAirways @British_Airways. Never flying with you again

We generally think of social media in terms of marketing messages. But, of course, customers can also have their say. And it turns out some of them may actually pay to do so!

Syed even shared some of his stats with his followers showing details about the level of engagement he received:

The promoted tweets were seen by more than 50,000 people in the UK and New York area where the promoted posts ran, reports Business Insider.

Promoted tweets are just like ordinary tweets but are specially targeted to reach current and potential followers, according to Twitter.

Tweets can be targeted based on gender, keyword, interests, geography, device and more.

This situation made the news because it seems to be the first (or certainly one of the first) uses of Twitter advertising to make sure a complaint is heard.  It’s all the more reason to deal with customer service issues quickly.  Because not only may disgruntled customers take to Twitter, but if you make them angry enough, they have the power to amplify their complaints through advertising.

It’s a leveling of the playing field — in a way that may catch some companies flat footed.