Do Men and Women Have Different Small Business Outlooks? 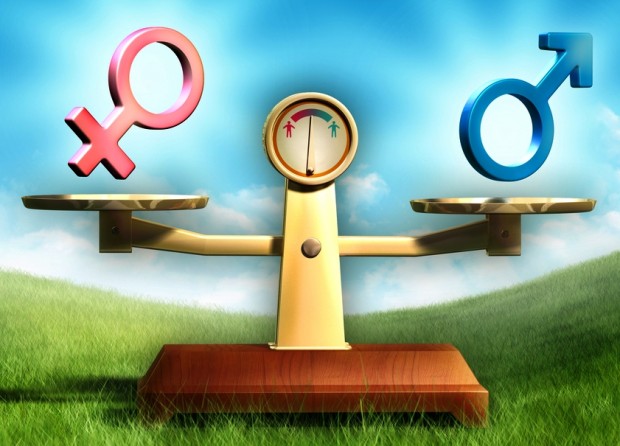 The level of optimism relates closely to how much growth the entrepreneurs had experienced—and when it came to growth, there wasn’t a huge difference between men and women.

Both men and women also feel pretty much the same about government and its relationship with small business. Almost two-thirds of men (62 percent) and women (63 percent) think the tax system doesn’t favor small businesses, while 64 percent of men and 61 percent of women feel that bureaucracy is a “major barrier” to starting a small business.

Where Do Men and Women in Small Business Differ?

The difference makes sense when you consider that a whopping 70 percent of women in the study say “flexibility over working hours” is a main benefit of running their own businesses as compared to being an employee. In contrast, most men say “less bureaucracy” was the main benefit to running their own companies.

But working fewer hours could also be holding women’s growth back.

More than twice as many men as women (32 percent vs. 15 percent) say they plan to hire new staff in the coming year. Considering how many women in the study work part-time, perhaps they don’t need employees.

On the other hand, perhaps hiring (whether employees, interns or independent contractors) could help their companies grow beyond part-time status, while delegating to those workers could enable women business owners to keep enjoying the same flexibility and limited hours they cherish.

The only area where men were more likely to use social media was hiring (18 percent of men use it, compared to 7 percent of women). It’s no secret women in general are more active on many social networks—apparently, the difference carries over to the business world too.

Men, step up your social game, and you could see corresponding business growth.

Men and Women Photo via Shutterstock