Is Etsy Still About Handmade Goods – Or Mass Produced Stuff? 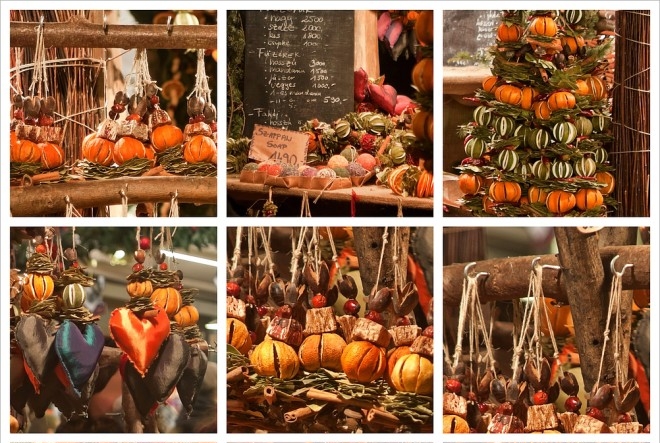 When it was founded back in 2005, Etsy was created for a special kind of small business owner. The platform promoted itself as a place for the artisan or craftsman specializing in homemade goods.

The rules still call for handmade products, but critics say some have managed to skirt them essentially becoming resellers of mass produced items on the site.

But critics say changes to Etsy’s “Dos and Don’ts” section in 2011 in an effort to help sellers grow their businesses have created gray areas.

For example, one passage of the Etsy’s official rules now states:

However, the rules also state these third party vendors should not be performing the majority of the work on items sold as handmade.

Meanwhile, another passage of the Etsy rules explains:

One artist screen prints fabric, then another artist sews clothing from the fabric. The finished product is listed in a collective Etsy shop.

Critics say the rule could be used to justify outsourcing of work on items that are then sold as handmade.

The Rise of the Resellers

Back in May of 2012, thousands of Etsy sellers staged a silent protest putting their shops in vacation mode for a 24-hour period to draw attention to the issue.

Etsy claims to conduct investigations of stores flagged for violation of its rules, but some members say the the site hasn’t done enough about the reseller issue.

Some Merchants May Themselves Be Victims

Some Etsy merchants say that even though they may appear to be reselling mass-produced goods, they in fact are the victims of counterfeiters.  Offshore production houses steal their designs, they say, and soon are pumping out copies of their creative works and selling them online.

That’s what Laonato claims is the case about its jewelry designs. It says others are copying and selling its designs. Laonato has made over 38,000 sales on its Etsy store, according to numbers published on its shop.  That sounds like a lot of sales for a craftsperson, yet Laonato hardly holds the record for large sales numbers. A site called CraftCount tracks top Etsy sellers. It shows that Laonato doesn’t even make the top 10 in the “handmade” category in terms of number of sales (although it is the number one selling shop for jewelry).  Shops showing 44,000 to 82,000 sales are currently in the top 10 overall for “handmade” goods sales.

Trish Hadden, who sells on Etsy under the store name of Creations by Tiana, is quoted in the Daily Dot article as saying her creations have been counterfeited and sold on Alibaba.com.  Her Etsy shop has made just 425 sales.  Earlier this year Alibaba announced that its incoming CEO would join a task force to combat counterfeiting.

A site as big as Etsy could be a goldmine of design ideas for counterfeiters. Sellers on the site who are individual craftspeople and solo entrepreneurs don’t have the deep pockets of large entities to police their brands and fight counterfeiters on their own.

Etsy is huge.  It has over 30 million members, nearly 1 million shops, and 60 million unique visitors per month, according to its website.  And while a marketplace that huge will be hard to ignore, Etsy is not the only game in town.  Check out some other alternatives for selling handmade goods.  See also: 20 More Places to Sell Handmade Crafts.

Shawn Hessinger is the Executive Editor for Small Business Trends and a professional journalist with more than 20 years experience in traditional and digital media for trade publications and news sites. He is a member of the Society of Professional Journalists and has served as a beat reporter, columnist, editorial writer, bureau chief and managing editor for the Berks Mont Newspapers.
37 Reactions
Subscribe
Follow @smallbiztrends
RSS LinkedIn Pinterest iTunes