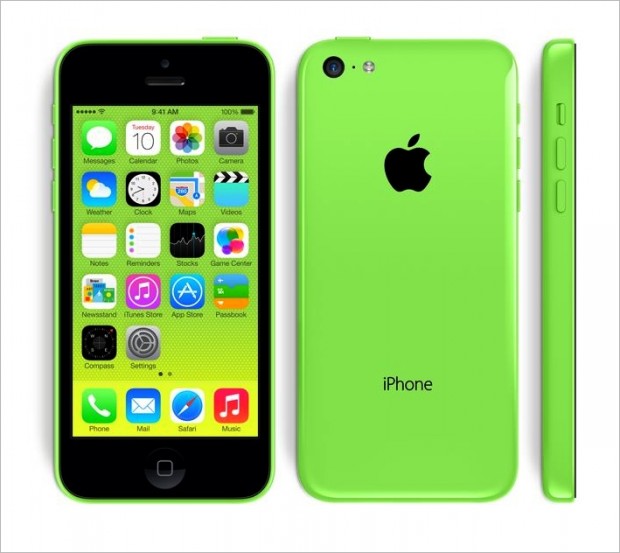 The New Budget iPhone Up Close

Aside from the price, the dressed-down version of the popular smartphone offers other departures from the norm. The phone has a plastic shell, but Apple has glossed over the cheaper covering by offering it in five bright colors: white, pink, yellow, blue, and green.

“iPhone 5c is everything iPhone 5 was and more, in an all-new design packed with great features, iPhone 5c is designed with a beautiful polycarbonate enclosure that looks and feels so solid in your hand.”

Reviewers agree the phone is in many ways a recasting of the iPhone 5 at a cheaper price. Features include: