The Latest News on Employee Health Insurance at Small Businesses 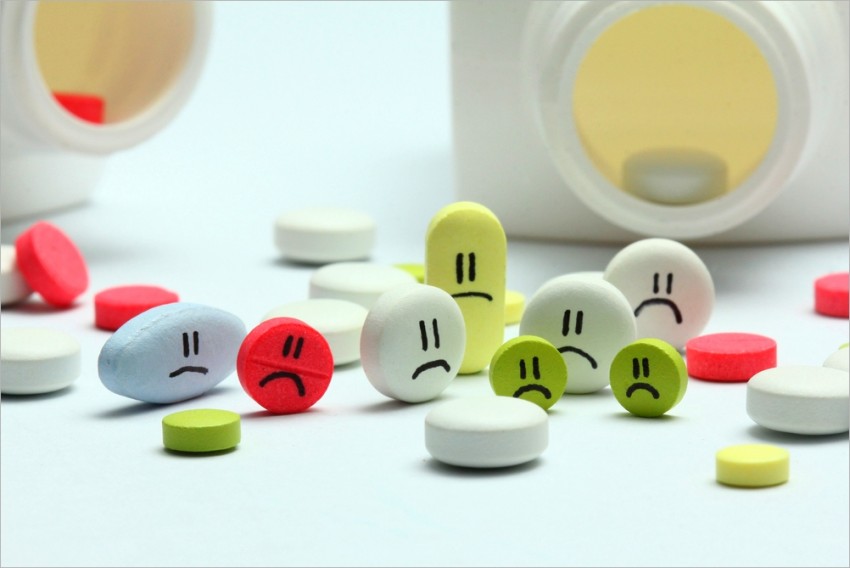 The cost of employee health insurance at small businesses rose faster than inflation last year, with the annual premium for family coverage at the average 3-to-199 employee company increasing by $328 to $15,581, the 2013 Kaiser Family Foundation Health Benefits Survey reveals. Despite (or because of) our policy makers’ efforts, employee health insurance remains a burden for small business owners.

Measured in inflation-adjusted terms, the cost of employee health insurance has nearly doubled since 1999, when Kaiser Family Foundation data show that the average annual premium for covered workers with family coverage at small businesses was only $7,968 (in 2013 dollars).

As costs have risen, the fraction of businesses willing to provide insurance has dropped, with percentage slipping from 66 percent in 1999 to 57 percent in 2013 – the lowest level since the Foundation began reporting the data in 1999.

Small businesses account for all of the decline in the share of companies providing insurance. While the same percentage of businesses with 200 or more employees provided coverage in 2013 as in 1999 (99 percent), the fraction of businesses with between 3 and 199 employees that offered employee health insurance declined from 65 percent to 57 percent over the same time period, the Foundation’s report reveals.

Health Insurance and Your Piece of the Pie

Small company owners have sought to mitigate the adverse effects of rising costs by moving to insurance coverage with higher deductibles. The Kaiser Family Foundation’s data show that employees paid only a slightly higher fraction of the total cost of family coverage in 2013 than they did in 1999 (34 percent versus 32 percent). However, 58 percent of workers in businesses with between 3 and 199 workers now have an annual deductible of $1000 or more for single coverage, up from 16 percent in 1999. The fraction with annual deductibles of $2000 or more rose from 6 percent in 2006 to 31 percent in 2013.

The cost of small business health insurance continues to increase, leading owners to look for ways to cope. Only time will tell whether our policy makers’ efforts to help have alleviated or exacerbated the problems.