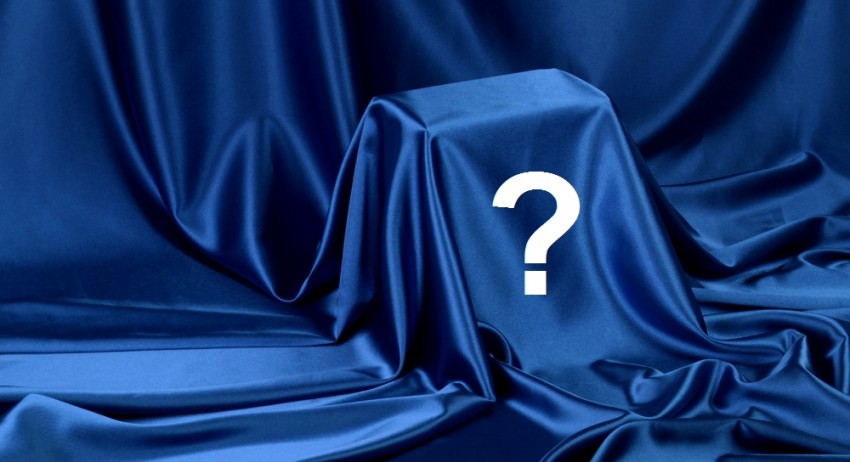 Small businesses operating in a primarily Windows environment should eventually be the ideal market for a tablet run on Windows too. So the opportunity exists for a viable alternative to devices run on popular Apple or Android operating systems.

And now there’s buzz that one of the best known manufacturers of Windows mobile devices is planning to seize that opportunity.

Photos bouncing around the Web show a device bearing Nokia, Windows RT and Verizon logos. And speculation among industry watchers is that Nokia could be introducing such a device as early as October.

Details on the device are obviously sketchy. However, recently The Verge reported the 10.1-inch device would feature a higher end processor than Microsoft’s Surface RT, would possess 4G LTE connectivity and would be made available on AT&T here in the U.S.

Price of the device is also uncertain, although that will probably be a key factor in how successfully the new device fairs, especially with potential small business customers.

Remember that Microsoft introduced the Surface RT at $499 then slashed that price by $150 to $349 based on disappointing sales. So if Nokia learns from Microsoft’s mistake, the initial price should be lower.

Launch May Be Delayed

Though the new Windows RT device was set to be unveiled at a Nokia product event later this month, that event has been pushed off at least a few weeks, Reuters reports. The delay is apparently due to the announcement of Microsoft’s acquisition of the company earlier this month. But  it’s possible Nokia plans to unveil the device at a recently announced Innovation Reinvented event scheduled for Oct.22.