On the Long Road to Economic Recovery? You Decide 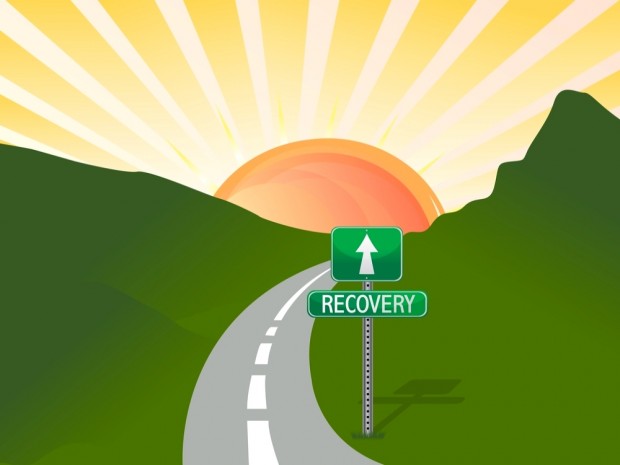 It’s been nearly six years since the Great Recession began and four years since the current economic recovery started, making it a good time to take stock of where small business stands.

The National Federation of Independent Business’s (NFIB)’s Small Business Economic Trends survey provides some clues. The overall message from the data is this: Small business is doing better than it was at the start of the economic recovery, but has not yet returned to pre-recession conditions.

The NFIB’s effort is the longest-running survey of small business owners. While it is not a representative sample – it covers only members of the NFIB – the number of topics it includes, and the length of the series, make it a valuable source of information about small business owners’ opinions.

I looked at responses to 21 questions that I think are most indicative of small business economic conditions. I focused on data gathered during three July surveys (to avoid issues of seasonality): in 2007 (before the Great Recession), in 2009 (when the recovery was just beginning) and in 2013 (now). I divided the questions into three categories – the current situation, access to credit, and views of the future.

Some of the measures are now close to 2007 levels, but not a single one has returned completely to prerecession levels. Most, but not all, are more positive than they were when the economic recovery began.

Consider the numbers in Table 1, which includes questions that assess the current situation of small businesses. The net percentage of businesses that reported having higher sales three months earlier was -1 in July of 2007. That is, one percent more businesses reported lower sales than higher sales for the April to June 2007 period than for the January to March 2007. 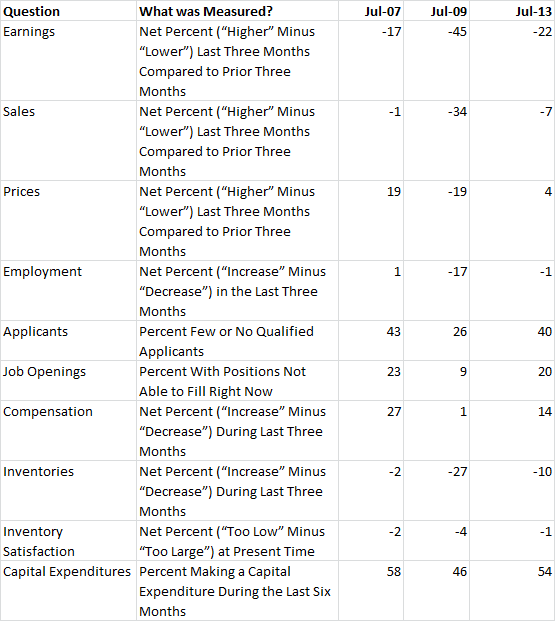 Table 2 shows the responses to questions about access to credit. While a greater fraction of businesses reported having their credit needs satisfied in July 2013 than in July 2009 – 30 percent versus 28 percent – the more recent fraction remains lower than in July 2007 when it was 37 percent.

Table 3. Views of the Future

Table 3 shows small business owners’ views of the future. Responses to most of the outlook questions were more negative this July than in July 2007, though they are largely more positive than in July 2009. For instance, when asked if the next three months are a “good time to expand” only 9 percent said “yes” in July, compared to 16 percent in July of 2007 and 5 percent in July of 2009.

Road to Recovery Photo via Shutterstock