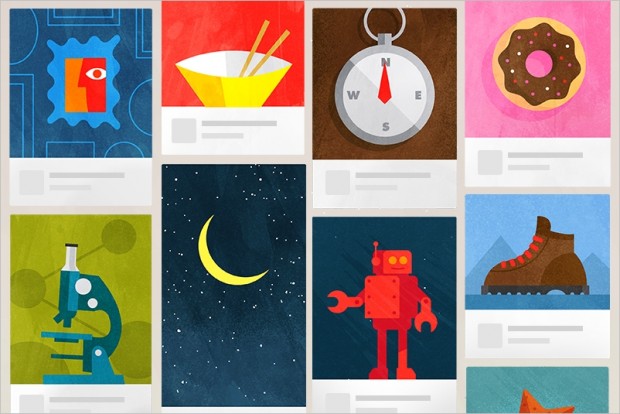 If you have a business with an online presence, you may already use Pinterest to market your brand. The social site lets users “pin” images of their favorite things, but it could soon include Pinterest sponsored content too.

This is probably not surprising to anyone who’s watched the development of other significant social media properties over the years.

Facebook, Twitter and most recently LinkedIn have all moved to sponsored or promoted content models as at least one potential way to ultimately monetize their operations. But Pinterest seems especially cautious about its monetizing strategy.

In a recent post on the official Pinterest blog, company CEO and co-founder Ben Silbermann tried to reassure users:

I know some of you may be thinking, ‘Oh great…here come the banner ads.’ But we’re determined to not let that happen.

Instead, Silbermann promised users of the site any advertising would be tasteful, transparent and relevant. He also said Pinterest would take users’ feedback into account to improve the promoted pins over time.

To start, Silbermann says Pinterest will likely try some test pins in the site’s current search results and category feeds. But he stressed these promoted pins will not actually be sponsored by anyone. They will simply be tests to gain some feedback from the community.

Silbermann explained one specific example of how this might work would be promoting, say, a Batman costume under a search for the term “Halloween.”

The Importance of Transparency

Pinterest is probably right to be cautious. Last year, the company’s experiments with Skimlinks, an affiliate linking service, caused a bit of a stir. Enough so that Silbermann took time to clarify the company’s position and add some new disclosure language to the Pinterest site.

The lesson is a good one for all small businesses. Many comments on Silbermann’s most recent post were supportive of the site’s need to eventually advertise.

The important thing is to be transparent with customers about what you’re doing and why.

The prospect of Pinterest sponsored pins also raises important opportunities for businesses already using the site for marketing. It will be important for those businesses to keep watching as Pinterest ventures into the world of paid content.