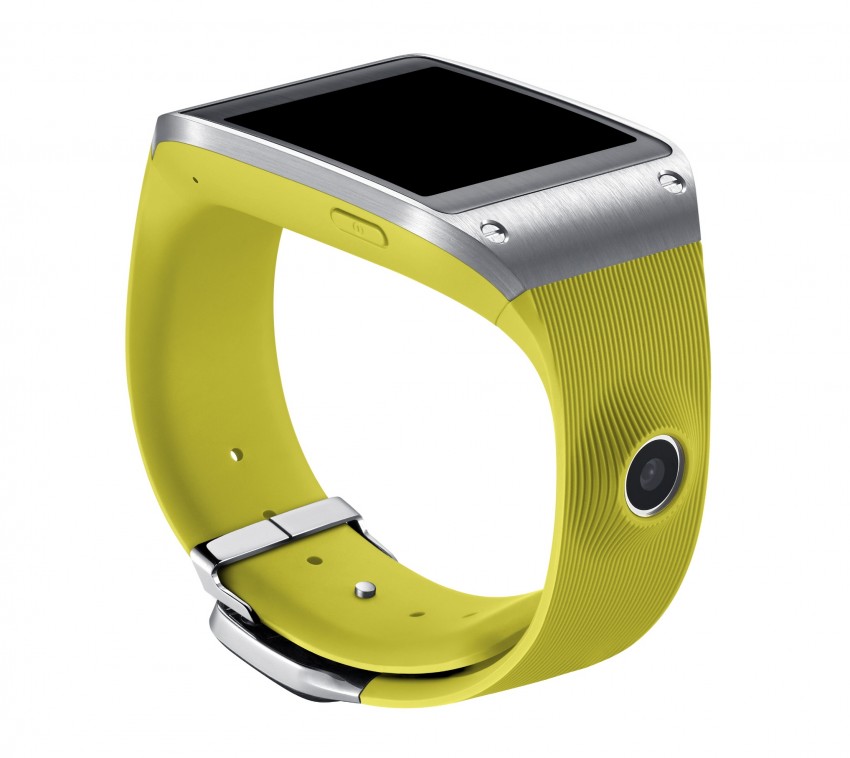 Small Business owners and entrepreneurs on the go already look for mobile devices to make their lives easier.

But in addition to smartphones and tablets, there’s a new gadget in town: the smartwatch.  The watch allows users to check updates “hands free” without even touching your phone.   Samsung has introduced its version of the smartwatch, called the Galaxy Gear.

The Samsung Galaxy Gear smartwatch introduced last week at an unboxing event in Berlin is the next step for these devices.

The new smartwatch was unveiled along with Samsung’s Galaxy Note 3, a next generation of the company’s so-called “phablet” device (larger than a standard phone, with features like a tablet).

The watch is expected to work as a companion to the phone-tablet hybrid. A 1.63-inch display allows you to check updates from your phone at a glance to your wrist, and use about 70 pre-loaded apps, mostly with gesture commands.

But what may be the best features allow you to initiate a phone call from the watch or take video or photos from a wristband camera both in conjunction with your mobile device.

Using the watch’s S Voice feature activated by double-clicking a button on the side of the display lets you make a call or dictate a text message to your mobile device hands free.

The 1.9-megapixel camera on the wristband can take photos or short videos that can be stored temporarily with about 4 GB of storage on the watch or sent directly to your mobile device.

It’s not clear how wide the appeal will be for smartwatches.  As one commenter here at Small Business Trends predicted on an earlier article about smartwatches, it may be that the only people who are interested in smartwatches are the same people who bought a calculator watch a few decades ago when those were hot.  Time will tell.