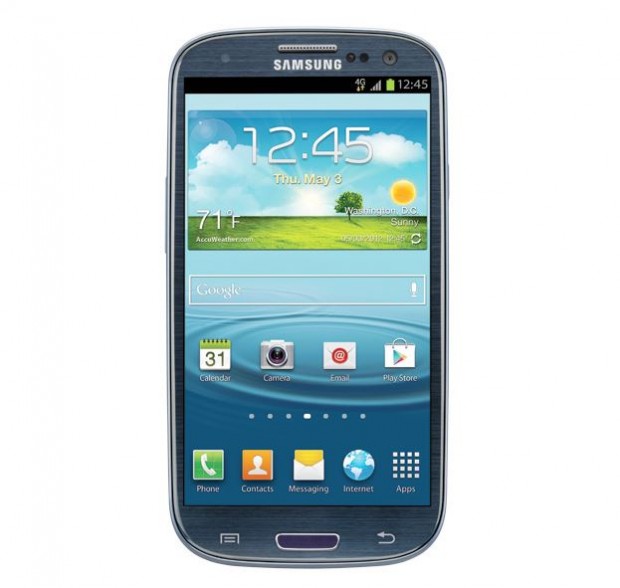 Company representatives said they listened to customers when designing this new update of the popular hybrid between smartphone and tablet.

“They wanted larger screens and wanted to do more with them,” said Menno Van Den Berg, Vice President of Samsung Electronics in the Netherlands, at the company’s second Unpacked event of the year this week.

The event was webcast live over the company’s Samsung Mobile YouTube Channel. The Note 3 should be available in the U.S. in October. It will be available in three colors: jet black, white, and what they’re calling “blush pink”.

An Overview of Samsung Galaxy Note 3

The new Galaxy Note 3 will have a full HD 5.7 inch screen. The rear-mounted camera is 13 megapixels and is capable of shooting full HD high resolution video at 60 frames-per-second. The device also has a 1.9 megapixel front-facing camera.

Although this is the biggest screen available on a Note device, the new Note 3 is actually lighter than its predecessor and no wider than before. Interestingly, the Note 3 has a backing resembling leather and is ridged on the side so dropping it seems less likely. When it’s combined with an optional flip wallet for convenient carrying, a “window” in the carrier that shows the time, date, and other pertinent updates is larger than before. And you can actually make and receive calls within that window without removing the device from its wallet or case.

Other important features include:

The S-Pen Stylus has a variety of functions to help busy business owners keep information organized. David Park, from Samsung’s Electronics HQ and Marketing divisions, explained the its features during the Samsung presentation in Berlin.

The new “Air Command” feature activated simply by tapping the stylus over a floating dot on the screen will bring up an action menu. That menu allows you to jot a quick note, like a new contact’s phone number or email address.

Pre-loaded handwriting recognition software allows how to write down contact information with the stylus and then transforms that information into a new contact profile.

Or you can write down a phone number and then call that number using the Note’s phone function directly from your handwritten memo.

You can use the stylus to circle information you want to save while surfing online and the Note will organize that information into a file called a “scrapbook.” Scrapbooks, like other files, are searchable.

Samsung says you can even use the stylus to organize your files. For example, by drawing a dollar sign on business file, you can then use the symbol to search for the specific file later.

The company says the Note will also let you create special notebooks called S-Notes that contain specific designated information, like business files, that you may want o keep separate from the other files on your device. These S-Notes can be placed in your Evernote account so that you could easily access them from any device in the future.

Here’s more on the device from TechnoBuffalo.