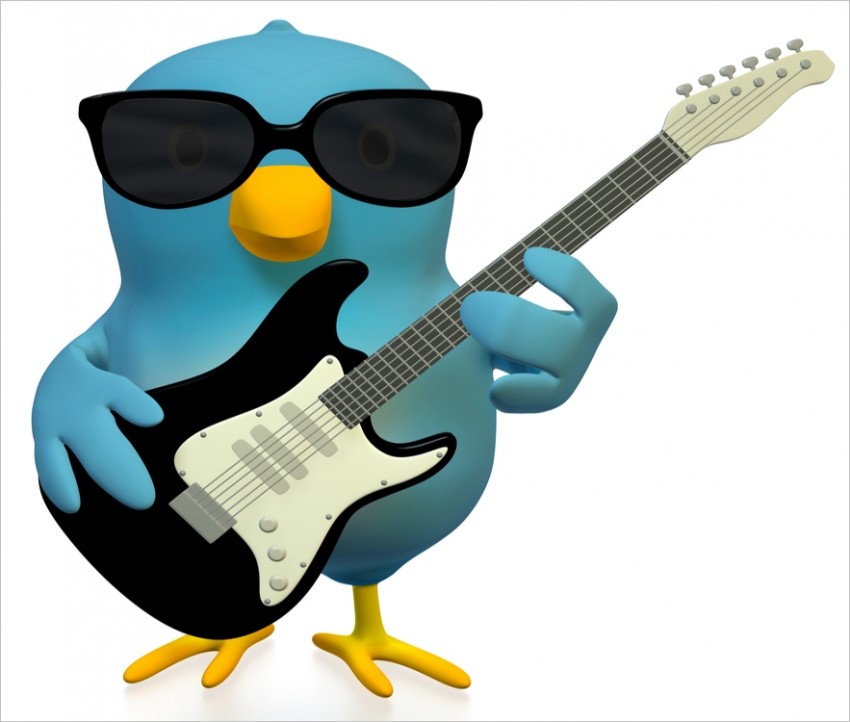 Twitter can be a great way to amplify your message…if you can get your tweets to be heard above the din.

With about 200 million monthly users and counting, Twitter can seem a bit overwhelming at times. As Lisa Barone explains, getting attention for your tweets can be challenging:

For a brand with a voice and something to say, Twitter acts as a powerful communication medium allowing you to put your stamp on things and get yourself heard. But let’s face it: Twitter is also kind of noisy. Your success on the platform rests on your ability to make your tweets stand out and gain visibility in your customers’ eyes.

Fortunately, there are ways to increase your odds of getting heard at least by your target audience even with all the noise out there. Below are some tips you might want to consider to both crank up the volume of your Twitter account and fine tune your message to reach your target listeners.

Start with the Right Data

Data on Twitter and other social media channels seems to be everywhere. Start by examining some of this information to see what it can tell you about Twitter users in general. Every person is different, of course, but understanding who is using Twitter and a bit about their preferences may give you insight into how to craft your tweets.

For example, social media software company Beevolve has compiled data from 36 million Twitter profiles. And the results provide some major insights. For example, did you know the vast majority of Twitter users are young and that more women use the platform than men?

The study shows the vast majority, 73.7 percent, of Twitter users are between the ages of 15 and 25 and 53 percent are female.

You don’t need to be a social media rock star to add major amps to your Twitter account. In fact, Twitter’s new promoted tweets are proving very effective at getting a message across.

For example, when British Airways allegedly lost his father’s luggage, Chicago-based business man Hasan Syed paid more than $1,000 to give his promoted tweets the boost they needed.

The effort paid off. Syed not only reached an estimated 50,000 Twitter users, his tweets were also picked up by major news media eventually bringing an apology from the airline.

Imagine how far your message could reach.

Sometimes the key to getting your tweets seen by your fans is to pay more attention to what your audience wants. As Lisa Barone explains:

The good news is your customers will tell you if your Twitter strategy is working. They’ll tell you through increased RTs, blog comments, site traffic, additional social media interaction, etc. So listen to them. If you see that certain types of content are doing better, it’s a sign your audience wants more of that.

You’ll likely need to try a lot of different approaches with your tweets in the beginning, just to find out what works. Then watch your audience and learn.

Social media is all about…well, being social. There’s no point in trying to raise your voice unless you’ve found someone to talk to.

For this, Lisa suggests some simple techniques. You can use keyword searches, look for people who have already retweeted one of your posts or find potential clients and customers on Twitter.

Then, of course, chat them up, she suggests.

Become part of their conversation, answer their questions or start a conversation of your own. Just get started!

Be Sure to Personalize

Just retweeting the latest news from your industry isn’t enough. Remember, anyone can do that and there are probably plenty of them doing it already.

The real art of tweeting effectively is to add a bit of your own distinctiveness in every 140 character message, says Lisa.

To do this, you must include much more than simply the title of the article you’re sharing and a link. Try to dig a little deeper.

Try to share what you think about the post too. What does it mean? What do you as a thought leader in your field conclude from it? You may also want to pick out a quote, an interesting point or an important statistic from the post you’re sharing. It will make your own tweet more memorable and sharable.

Crank Up the Volume Photo via Shutterstock