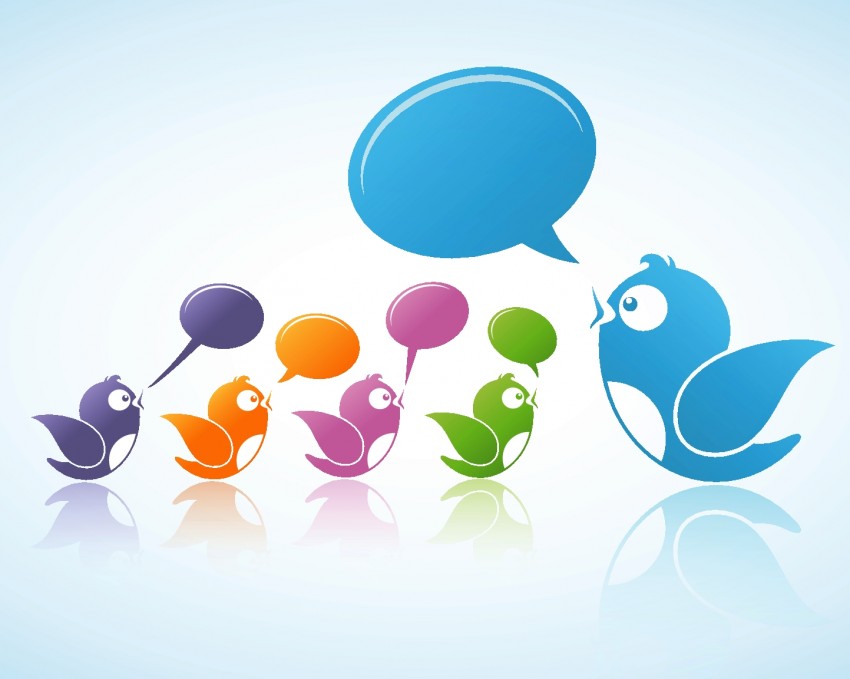 Your business may already use Twitter for marketing and paid advertising. If so, the recent announcement that Twitter is planning an IPO reinforces how valuable that marketing has become.

We’ve confidentially submitted an S-1 to the SEC for a planned IPO. This Tweet does not constitute an offer of any securities for sale.

The company filed plans for a Twitter IPO with the Security Exchange Commission under a new law that allows some details of a business to remain private. But it’s clear expectations are high for the company’s earning potential.

Twitter already has an estimated valuation of $9 billion based on sales of employee stock earlier this year to investment firm Black Rock Inc., The Wall Street Journal reported.

Twitter’s announcement earlier in the week that it plans to acquire mobile ad exchange service MoPub for $350 million further seems to demonstrate this commitment.

MoPub’s clients include some larger companies too. But Twitter’s plan to integrate the startup’s real-time bidding technology into its ad platform will certainly appeal to small businesses too.

Shawn Hessinger is the Executive Editor for Small Business Trends. A professional journalist with more than a decade of experience in the traditional newspaper business, he has another 10 years of experience in digital media for trade publications and news sites. Shawn has served as a beat reporter, columnist, editorial writer, bureau chief and eventually managing editor with responsibility for nine weekly newspapers, the Berks Mont Newspapers. He is also a member of the Society of Professional Journalists.
6 Reactions
Subscribe
Follow @smallbiztrends
RSS LinkedIn Pinterest iTunes