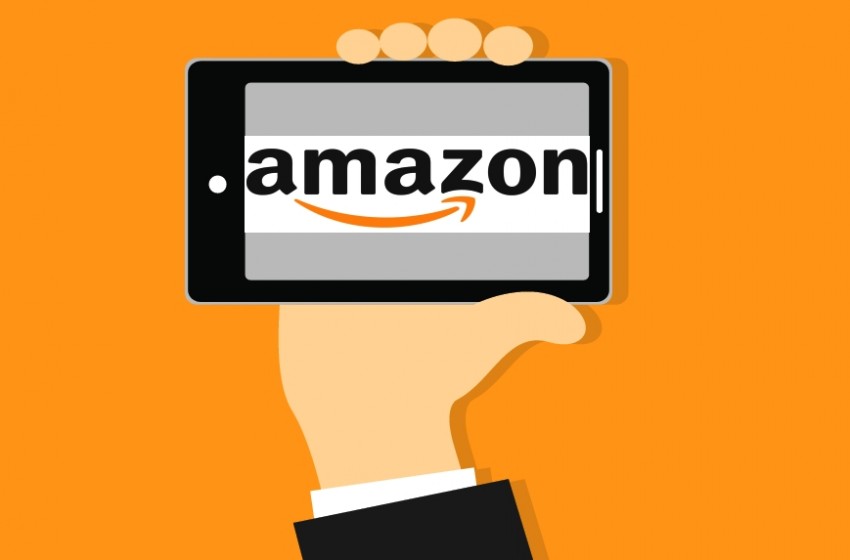 If you want to create huge buzz for an upcoming product or service, just announce you’re working on it and then refuse to give any details.

That seems to be Amazon CEO Jeff Bezos’ strategy when it comes to development of what will be his company’s first venture into the smartphone market with Amazon smartphones.

On the heels of releasing three new Kindle Fire tablets, including the Kindle Fire HDX 7-inch and 8.9-inch devices, the smartphone project remains mostly under wraps.

One would be a modestly priced “value” phone with an operating system similar to the existing Kindle Fires. But the phone would not be free as previously speculated, reports tech news site Jessica Lessin.

The other more expensive device would include such seemingly improbable features as a simulated 3D display screen and face recognition possibly used to customize the display to the device’s owner.

But it might also include a means of scanning real world objects and calling them up for purchase on Amazon, reports TechCrunch. (Talk about showrooming!)

Here’s more on both phones:

With no release date so far, the devices frankly sound more like consumer than business technology, as were the early Kindles arguably.

On the other hand, if Amazon comes up with a budget smartphone useful enough to small business owners, it could mean at least one more option for your company’s mobile technology plans.

Either way small business owners and entrepreneurs can learn a lot from Bezos who has us all talking about products that haven’t even been released yet.