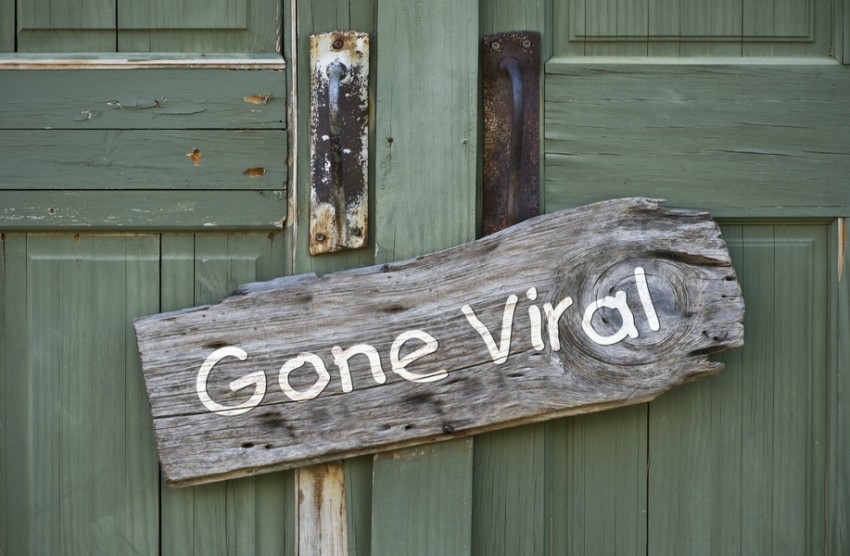 As a small business owner trying to create the next big thing, it’s important to look at examples of successful viral marketing campaigns to see what you can learn.  Then give it a try yourself, see what happens – and then try, try again if necessary.

Viral Marketing Campaigns: What You Can Learn

For those who are unfamiliar, a viral campaign essentially means the spread of something (an idea, a particular ad, a song, etc.) organically, often by word of mouth. If you have created engaging content that gives readers a reason to share, that content or message has the potential to become viral. Therefore being seen by a lot more eyes than your typical campaigns. It can help you spread awareness of your message as well as increase leads and/or sales.

1. Blendtec’s Will It Blend Campaign

This marketing campaign is centered around a food blender. The campaign created a video that shows that the blender blends everything. Some of their most popular videos show blending expensive electronics like an iPhone.

Why it went viral: It capitalized on user’s interest to watch quick and funny things on YouTube. It was shocking in 2006 and it still is today. It attracted 160 million views back when the campaign was first launched.

2. The Best Job Ever

This viral campaign is cool because it isn’t funny or clever, just gives viewers what they want to see. Tourism Queensland launched the campaign in 2009. They hosted a contest where the winner would be paid $150,000 to tour the islands of the Great Barrier Reef.

Why it went viral: The ad went through YouTube so it was easy for people to hear about it while sitting in their cubicles. The offer was unique and the video made it seem so amazing that people were bound to apply, which then created a domino effect of success.

This campaign dates back to 2004, but many of the tactics the campaign used still apply today. The campaign started on TV and then moved to the Internet where people could request the chicken to do something and it would have to oblige. The idea here is “chicken the way you want it.”

Why it went viral: It was funny, unique, interactive – and the first of it’s kind.

This campaign targeted college students and therefore used social media to fuel the fire. The company posted a series of animated videos that discussed things like job interviews that went wrong (but hilarious). It started with Twitter and then moved to YouTube gaining more than 2.5 million views.

Why it went viral: It was funny and the company knew exactly who the audience was and how to connect with that audience. 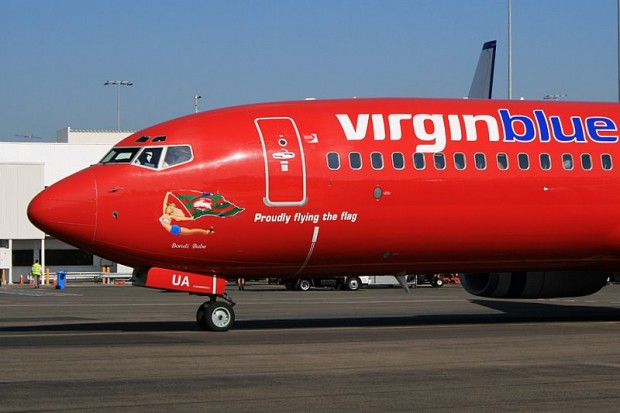 The airline Virgin Blue decided to create an ad campaign on Twitter for their Virgin Australia branch. The deal was that because it was their 9th anniversary, they were going to give plane tickets away for $9 each through Twitter. They gave away 1,000 tickets but earned nearly 33,000 Twitter followers.

Why it went viral: This giveaway in 2009 was successful because it offered $9 tickets through a social media outlet. Not only was it enticing, it was also easier to get involved and easier for people to spread the word. 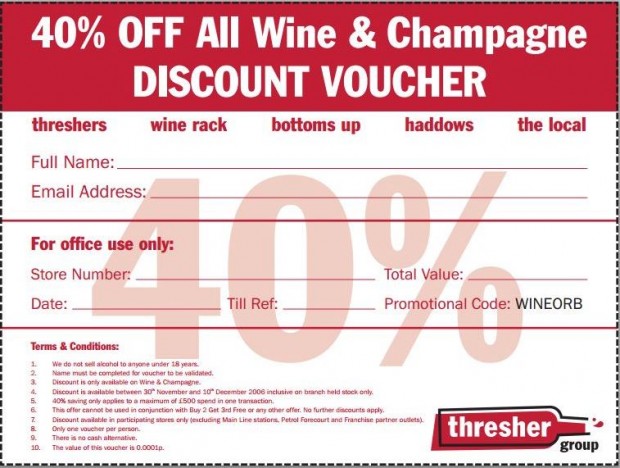 This campaign went viral in 2006 after the U.K. based liquor store sent an email marketing campaign intended only for suppliers that offered a 40 percent discount. The suppliers leaked the coupon and the store’s website crashed.

Why it went viral: There is no denying this was a complete mistake. But it likely went viral because such a good deal was coming from suppliers who don’t typically offer such a deal. While this isn’t a classic example of something going viral, remember that it is possible.

The soccer team wanted to boost ticket sales so they decided to setup a microsite where people could purchase tickets. You entered your name and phone number and then a video of the players during a pep talk would show up. The video would then stop and the coach would call you saying they needed you to come to the game. The site received 200,000 page views in just one day.

Why it went viral: This was all about interaction. It capitalized on the fact that fans love to see, and be a part of, anything behind the scenes of sporting events.

As a side note, the vast majority of successful viral marketing campaigns over the last decade were video advertisements. It was more of a struggle to find campaigns that didn’t involve video when researching any new viral gems that I may have missed. Keep this in mind if you’re setting out to specifically create something viral.

Also keep in mind the tactic of re-packaging quotes into viral content and capitalizing on viral infographics as well.

Do you know of any great viral marketing campaigns I may have missed?