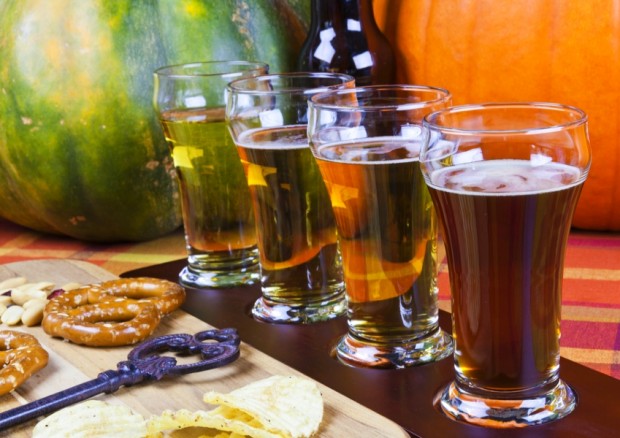 Enter CrowdBrewed.com. The crowdfunding site allows fans and supporters of the industry to contribute money to brewery projects similar to a process already used by sites like Kickstarter.com.

The new site currently has just three campaigns under way with a total of $122,585 in funding pledged for craft brewing businesses so far.

Of that money, $107,535 has been pledged to J. Wakefield Brewing to open J. Wakefield’s first brewery, in Miami.

In a video on the site, Jonathan Wakefield, brewmaster and founder explains his company’s history:

In addition to just breweries, CrowdBrewed supports the entire ecosystem of beer. CrowdBrewed welcomes any subset to the industry such as hops farms, craft beer gardens, craft beer festivals, bottling plants and even pubs that support craft beer.

Other campaigns already launched on the site include:

The site charges a flat 5 percent success fee from each successful campaign and no funds are deducted from donors for campaigns that do not reach their goals.

Campaigns are permitted to offer a product or other reward in return for different levels of contribution.