Yes, It’s True: Services For Your Digital Afterlife Do Exist 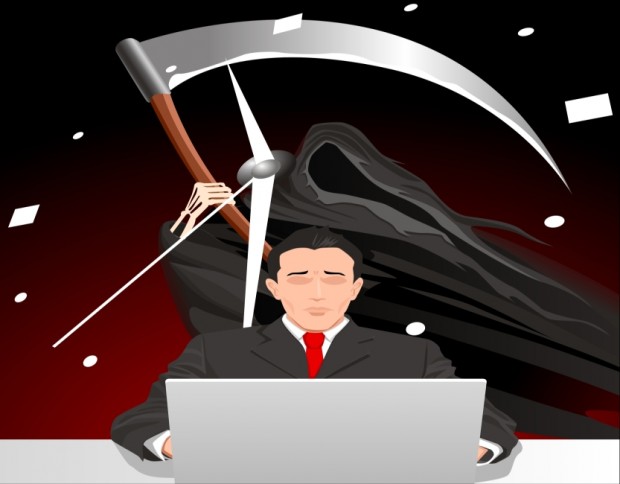 Social media has become a part of daily life for people around the world. Facebook profiles and Twitter pages can serve as a primary means of communication as well as a public representation of the page’s owner. So some social media users have begun making arrangements for their social media pages once they are no longer able to update them.

In fact, the U.S. government encourages social media users to designate an online executor, a close friend or family member with access to online accounts and passwords who would be responsible for closing or maintaining them after the user’s death.

Some companies, including Google, also have features in place to let users designate how they’d like their accounts handled after death. Google account holders can use the Inactive Account Manager to designate an executor who can contact Google after the user’s death to gain access to their accounts. The executor must provide Google with a copy of the death certificate and other information to gain access to the accounts. They can then shut them down or deal with them accordingly.

Facebook offers a different option. A friend or family member still needs to provide proof of death to Facebook. Then the user’s page can be memorialized. Confirmed friends can then view past photos and updates and leave messages of remembrance. 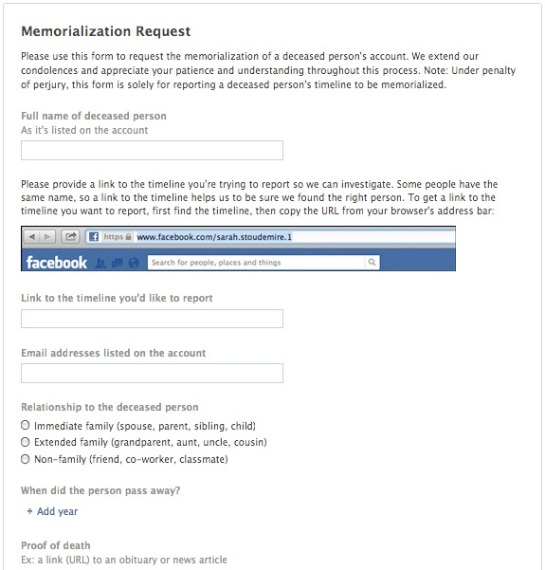 But social media users now have some additional options to decide how they’d like their accounts maintained after they’ve shuffled off this mortal coil. A growing number of social media management services promise to handle a person’s online presence after they’ve gone.

LivesOn is an app that can keep a Twitter personality active after the owner has died. This includes creating new posts and even interacting with other users. The app uses artificial intelligence to track activity on your personal account so that it can eventually emulate the activity on a LivesOn account.

To use LivesOn, a person must sign up and then choose a friend or family member to alert the app of the user’s death so that it can begin tweeting. 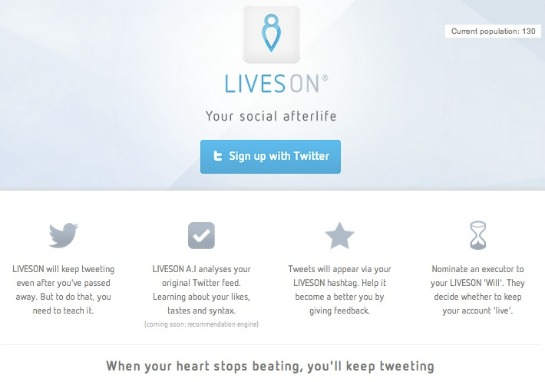 Don’t want a robot to be the one to tweet for you? 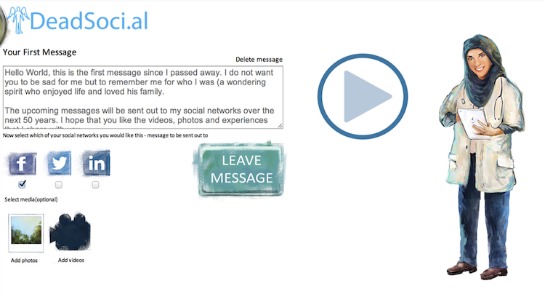 If you’re looking for a easier way to give your loved ones access to your online accounts, there are also services that can simply store your information and instructions.

AssetLock is an online safe deposit box that can store passwords, files, instructions and other information. It’s not specifically for social media. But you can use it to give others access to your accounts and instructions about how to handle them.

SecureSafe is another service that can store files, passwords and other information. It also allows you to designate online beneficiaries who will receive access to certain accounts or online assets after death. 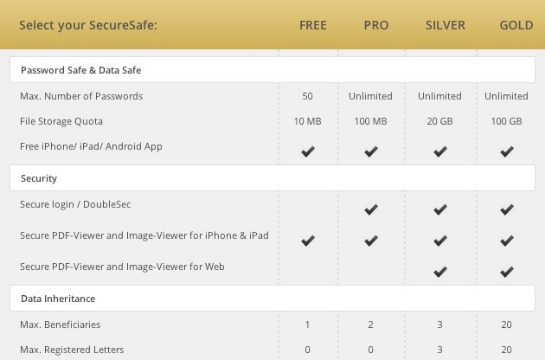 DeathSwitch is a service that doesn’t require a designated executor to send out communications after death. The site sends periodic emails to users, which they must then respond to in order to let the site know they’re still alive.

If the service doesn’t receive a response in the time period designated by the user, it determines that the user has died or has been seriously injured. Messages, including account passwords and last wishes, are then sent to those designated. 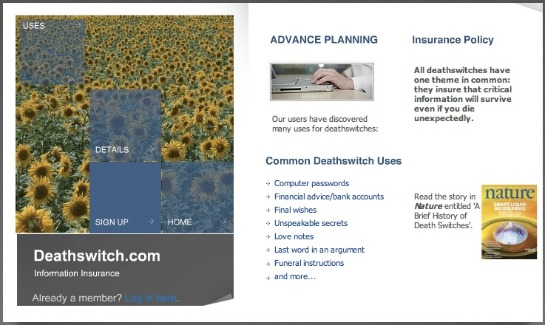 Other social media management tools like Hootsuite that were not created specifically for use after death can still be helpful in that circumstance. Users can simply schedule posts in the distant future and monitor or update as necessary.

Will you choose to live on in the digital world after you’ve departed from this one?