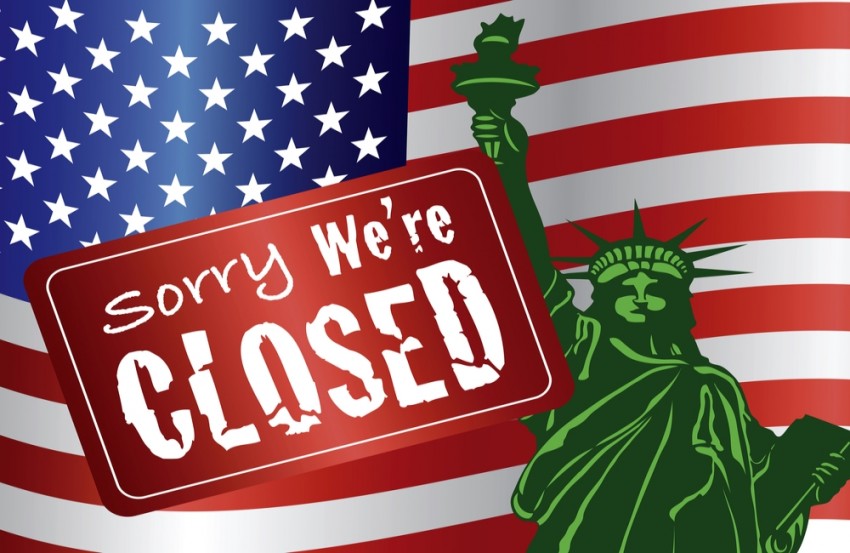 As the U.S. government shutdown enters its 14th day with negotiations over the budget ongoing, how are small businesses being affected so far?

As Scott Shane pointed out last week, the U.S. government shutdown initially affected few small businesses. But as the shutdown continues, small businesses along with the rest of the economy, are beginning to feel the impact.

And if the U.S. government’s borrowing authority lapses near the end of this week on Oct. 17, it could trigger recession or worse, reports Bloomberg Businessweek.

Below are ways small businesses are directly and indirectly being affected already.

First, the Small Business Administration remains closed for business. A notice on the SBA website indicates the agency is closed for non-distaster related activity. The site further explains that this means information won’t be updated and any transactions made through the site could be delayed.

And, of course, inquiries won’t likely be responded to because the agency is shut down and employees have been furloughed.

The shutdown has also brought a halt to all new applications for small business loan guarantees handled through the SBA.

Shutdown of all national parks and monuments, furlough of some federal employees and delay of pay to others all continue to have a trickle-down affect on small businesses, of course.

For example, lodges and other businesses dependent upon tourism around U.S. national parks are already seeing the impact, the Los Angeles Times reports.

Also, some federal workers have been sent home without pay and others in critical areas, for example in the U.S. military, are working without pay. So businesses depending heavily upon these customers are affected.

Finally, while lucrative government contracts are usually cause for celebration, small businesses that have them may not feel that way now.

National Federation of Independent Business economist Bill Dunkelberg says this group will also continue to be affected, though hopefully not long term.

Still, delay in payments to government contractors may cause some to experience cash flow problems, Dunkelberg says.

And, of course, if the U.S. defaults on its debt, the situation could be much worse…for everyone.