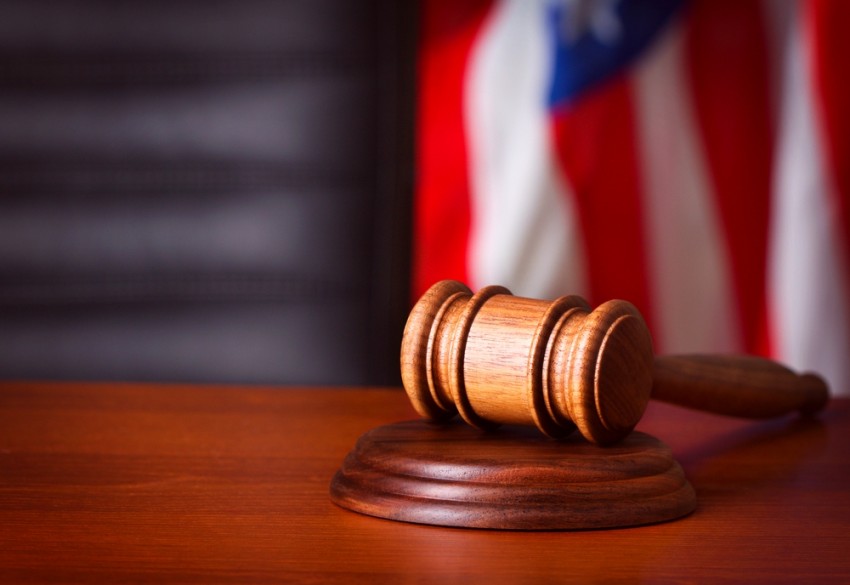 How states should tax Internet sales is one of the hottest issues in state legislatures today, as cash-strapped states look to close perceived loopholes and put more money in their coffers.

Over the past few years, several states such as California, New York, North Carolina, and Illinois, have passed laws requiring out-of-state retailers to collect sales taxes on purchases made by customers in the state, regardless of whether the merchant has a physical presence in the state or not.

The laws particularly affect large online merchants like Amazon.com and Overstock.com, who previously had not charged sales taxes.

On September 18, Illinois’ Amazon tax law that required online businesses to collect state sales tax on purchases made by Illinois residents was invalidated in a 6-1 ruling by the Illinois Supreme Court.

According to the Performance Marketing Association (PMA), the plaintiff who filed the lawsuit, there were approximately 9,000 Illinois-based affiliates in 2010, generating more than $744 million in advertising revenue. After the law took effect in 2011, out-of-state retailers, such as Amazon.com and Overstock.com, terminated their relationships with Illinois affiliates in order to avoid the new sales tax obligations.

According to PMA, one-third of affiliates left Illinois because of the ruling, and the other two-thirds either downsized or went out of business altogether.

If you’re thinking about starting an affiliate business in Illinois, below are the steps needed to make your business legit:

Over the past two years, an Illinois-based company would need to incorporate in another state (such as Delaware, Nevada, and Wyoming). However, now it’s recommended for a small business affiliate (“small” is defined as under five shareholders) physically based in Illinois to incorporate or form an LLC in Illinois.

That way, you don’t have to deal with the added fees and paperwork associated with operating “out of state” (i.e. when you incorporate in Delaware, but have a physical presence in Illinois).

You’ll need to obtain a tax ID number from the IRS for your new company. You can apply for your EIN online through the IRS site.

Once you have your corporation/LLC established and have an EIN, you can set up a business bank account for your affiliate business, and begin to receive payments under your business name.

4. Get Any Necessary Local Business Licenses

Don’t forget to apply for any local business licenses from the city or county where you have established your new business.

If you’re an existing Illinois-based affiliate who may have moved out of state after the 2011 law went into effect, you may want to think about moving your business back to Illinois. In this case, you will want to dissolve the corporation/LLC in the other state and then establish a new business in Illinois.

Please consult with your CPA to figure out the best timing for this action in terms of tax implications. Fortunately, it can be relatively quick and painless to incorporate your new company online once you’re ready to do so.

If you aren’t located in a state currently affected by the Amazon sales tax law, you should still keep a close eye on your state’s legislative activity.

Nellie Akalp is a passionate entrepreneur, business expert, professional speaker, author, and mother of four. She is the Founder and CEO of CorpNet.com, a trusted resource and service provider for business incorporation, LLC filings, and corporate compliance services in all 50 states.
3 Reactions
Subscribe
Follow @smallbiztrends
RSS LinkedIn Pinterest iTunes