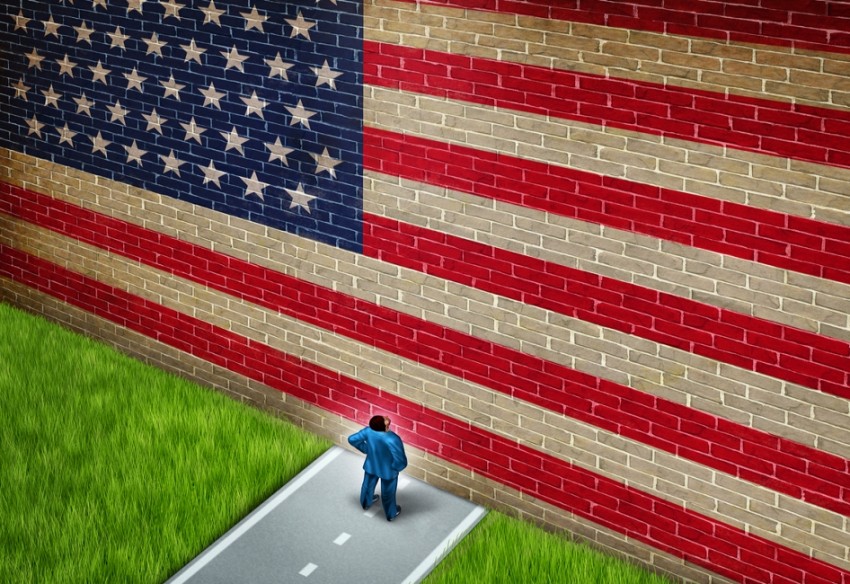 If you thought the impact of the recent government shutdown on U.S. businesses was over, well, think again. The Internal Revenue Service announced this week it would delay acceptance and processing of tax filings from January 21 to between January 28 and February 4.

The extra time is to allow for programming and testing of tax processing systems following the 13 day government shutdown.

Specialists in the tax preparation industry say the delay will shorten filing time by at least two weeks and delay any refunds you might be expecting.

“With a shortened filing period, accounting professionals have less time to get through the same mountain of work,” said Jamie Sutherland, U.S. president of Xero, a cloud accounting software company.

“My gut feeling is its going to be longer than that,” said Jody L. Padar, CPA and CEO of New Vision CPA Group.

Padar says regardless of the IRS delay in accepting or processing filings, the key is for small businesses to speak with their accountants as soon as possible.

Make sure all the expenses you want to deduct are incurred before the end of the tax year, of course. Then see that you get tax information to your accountant as soon as possible, despite the filing delay.

Padar says the IRS delay in accepting and processing fillings will definitely mean more work for accountants by narrowing the window to submit returns before the April 15 deadline.

But accountants can work to assemble your return early even if the IRS isn’t prepared to receive it yet.

“I believe this is going to be a trend moving forward,” added Padar. She noted that delay in passing tax legislation in 2012 led to similar delays in the start of tax return processing last year.

Refunds May Also be Delayed

And, of course, tax filing and processing delays may also lead to delays in getting your refund, Padar said. This will be the case even for early filers.

Since the whole process will likely be delayed, Padar said, don’t expect returns you might have hoped would help you cover extra expenses until at least March.

How will a late start in tax filings affect your small business?