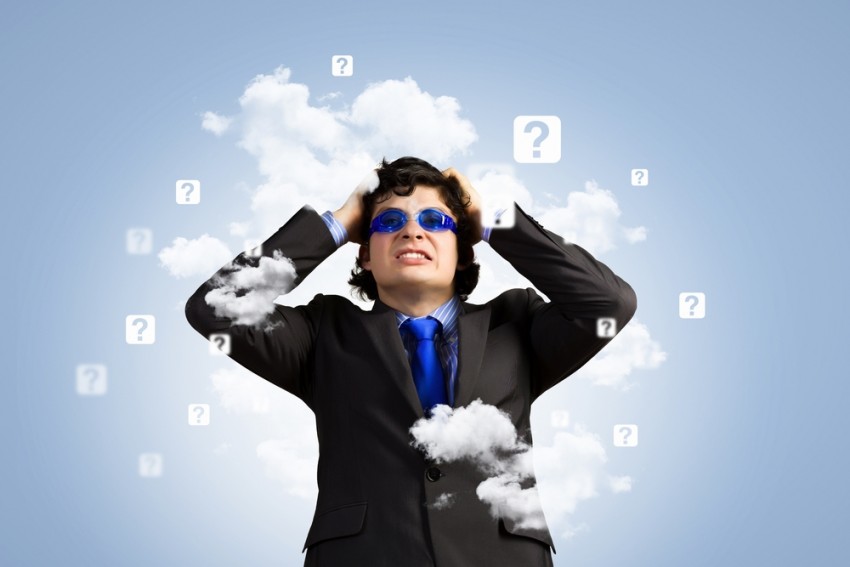 Yes, it’s true – the LinkedIn site is down. LinkedIn, the networking site for professionals, is down right now for an indeterminate number of users.

My own attempts to access the site have yielded either a page that does not completely load or a white screen.

At around 11AM EST. LinkedIn’s Help account on Twitter  indicated the site’s team was aware of the problems and working to correct it.

Our site is currently experiencing some issues. Our team is actively working on it. We’ll keep you updated here. Thanks for your patience.

No further explanation has been offered thus far.

Meanwhile, others on Twitter shared commentary on what the site has come to mean to the global business community.

#LinkedIn is down. How am I going to get any work done? pic.twitter.com/Val49Mmxmt

The crowd-powered service monitoring site Down Right Now also indicated a “likely service disruption” this morning, but so far the extent or how many users might be affected is unknown.

We’ll update the story as it develops.

There seems to be some light at the end of the tunnel. LinkedIn Help posted that the team was starting to see improvements in the system shortly after 12:30PM EST.

Thanks for your patience. We’re starting to see site improvement. Stay updated here.

A few minutes ago, I was able to get on the site and post something to a connection. However the Down Right Now site continues to show disruption status.

Crowd-powered service monitoring site Down Right Now reports LinkedIn is back up.

However, LinkedIn Help on Twitter continues to have some complaints.

@NatalieDeCario Hi there! We were experiencing some site issues earlier, but we’re seeing it clear up. Are you still experiencing this? -STH

Though the LinkedIn team indicates the site is primarily back, some users may need to dump cookies or re-install their LinkedIn app if they are still having trouble with access.

We’ll keep monitoring for more reports and perhaps update again when LinkedIn issues an explanation or if there are other developments.

We’ve been waiting to see whether LinkedIn provides a bit more on what caused today’s outage.

As of a little after 6 PM EST LinkedIn issued a tweet on its LinkedIn Help account indicating service had been restored for most.

The issues some members experienced with our site earlier have been cleared. Thanks for your patience.

No word yet on what caused the outage or on how many users may have been affected. We’ll post any additional news in the future as it becomes available.