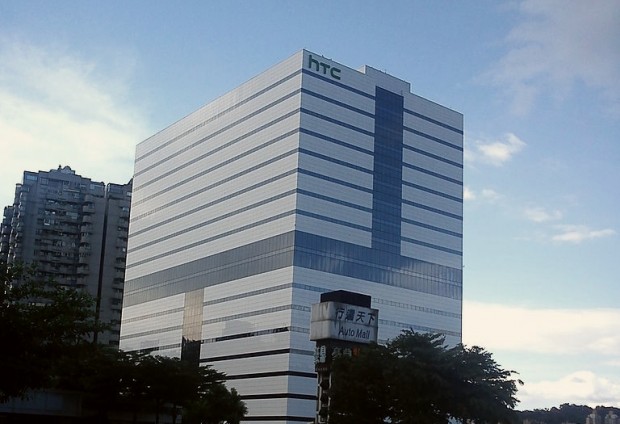 Android and Apple operating systems dominate the smartphone and tablet field with some exceptions. Microsoft’s Surface RT and Surface Pro offer Windows in tablet form as do the newer Surface 2 and Surface Pro 2.

Microsoft and HTC: In Talks

Now Microsoft is in talks with smartphone maker HTC in an effort to get Widows added to the company’s Android phones including the flagship HTC One, Bloomberg reports. See a full review of the phone below:

The HTC One has already received praise for its high quality functionality, design, screen resolution and camera.

Microsoft has apparently asked the Taiwan-based smartphone company to load Windows Phone as a second option on its Android devices.

It’s not clear whether the two operating systems would run side by side or whether a user would just pick one or the other as a default, Bloomberg reported.

Would you choose a Windows smartphone for your business if more selection was available?