Microsoft Will Introduce Office for iPad 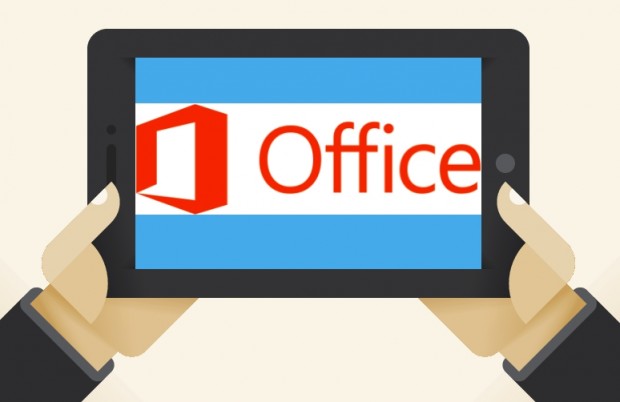 If you’re both a Microsoft fan and an iPad user, this could be good news. Microsoft apparently plans to introduce Microsoft Office for iPad by developing a version of Office specifically for use with the device.

We should mention some clarifications here. Technically you can already use existing Office Web Apps on the iPad. The apps are available to users without a Windows operating system through Microsoft’s Skydrive cloud service.

The company also has a “mobile” version of Office for iPhone, but it is only available to subscribers of Office 365, Microsoft’s virtual office software.

A New Microsoft Office for iPad

A new Microsoft Office for iPad app would apparently entail touch interface, reports The Verge. Microsoft is apparently working on touch interface for the Windows version of Office first. The company may then expand it to other devices. But there are no specifics on when the new version could be introduced.

It’s not clear whether a new Microsoft Office for iPad app would be available only to Office 365 subscribers as is the case with the Office version for iPhone.

But Microsoft is clearly trying to get people to use its products even on devices that don’t use Windows. For example, the company has announced it will roll out Remote Desktop apps for Apple and Android mobile operating systems soon.

The software giant is also pushing hard to make its operating system available on more mobile devices. The company’s presence in the mobile market remains weak. Microsoft recently approached HTC about beginning to run Windows Phone as an alternative on the company’s Android devices.

Under what circumstances would you use the Microsoft Office for iPad app in your business?