The Millennial Problem: Generational Differences in the Office 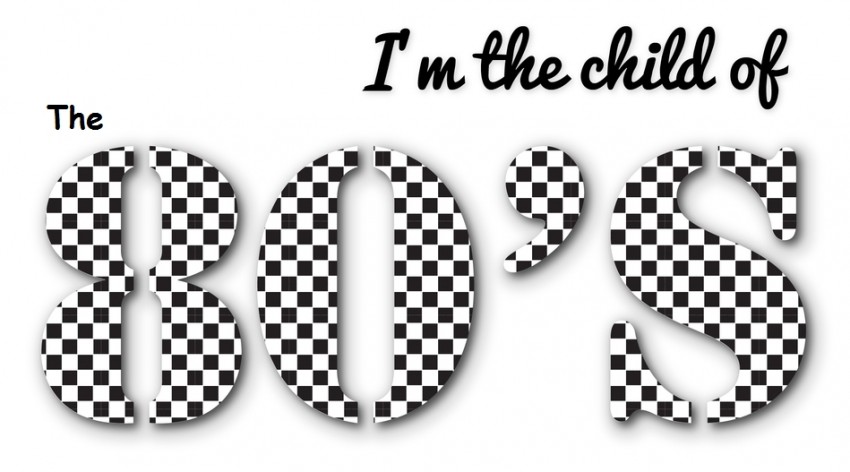 Everyone with parents (or children) knows how hard it can be to connect with someone of a different generation. The microcosm of a small business is no exception to this rule where generational differences can often lead to misunderstandings and disrespect between coworkers. Over time, these disputes can erode employee morale and even affect the bottom line.

Teri Hill of T. H. Enterprises, who coaches up-and-coming companies how to “lead across generations,” describes these as conflicts arising from the generations’ different backgrounds. She explains:

Most people gain their frame of reference for the world from the ages of five to fifteen.

Baby Boomers, those born between 1946 and 1964 and currently holding the majority of leadership positions, came into age in a thriving business era which has made them to be hardworking and fiercely competitive in the workplace. According to Robert Avery of Cornell University, what this means for small business owners in particular is a matter of sheer evolution.

The majority of boomer wealth is held in 12 million privately owned businesses of which more than 70% are expected to change hands in the next 10-15 years.

In contrast, Millennials, who were born between 1980 and 2000, were raised to expect recognition for even their smallest accomplishments.

Boomers wanted to prove that they weren’t just the best workers. They also wanted to be seen as the best parents.

In laymens terms, Millennials were given whatever they wanted by indulgent Boomer parents – be it material items, awards or praise. As such, Millennials have the highest incidence of narcissism of any generation. For example, in 2006, college students scored 30% higher on the Narcissistic Personality Index than they did in 1979.

This narcissism can only serve to foster conflicts in the workplace. Both Baby Boomers and Veterans (the generation born before 1946) value hard work and results which often puts them at odds with Millennials, who expect a steady stream of feedback and praise.

Hill even described an incident where a Millennial was passed over for a raise and the employee’s mother lobbied on her behalf until the department finally reconsidered. For the older generation, this is absurd entitlement, but for Millennials it’s just an extension of the way they were raised.

According to John Mason, contributing writer of Forbes, small business owners in particular need to focus on two main traits of the Millennial effect. Mason says:

How millennials look to consume information and what to do with the valuable data they provide. Think tech-savvy, eager and collaborative. As social media becomes an established part of everyday life, expectations for personalized, real-time services continue to grow. Small companies who decide to embrace social and engagement marketing strategies all-out for their brands could end up huge winners.

Millennials are technological natives – growing up with technology at their fingertips – while Baby Boomers and Veterans are technological adopters. This disparity comes into play when picking and policing types of communication. Boomers and Veterans prefer face-to-face and phone conversations, while Millennials are more likely to text or email. They are also more likely to be on their phones during meetings and to use social media during the workday.

The Millennial Problem: How You Can Address and Overcome Differences

Firstly, recognize that these differences exist and that they account for many instances of perceived disrespect between coworkers.

Many Boomers and Veterans are offended by Millennials’ casual approach to authority, while Millennials may not understand the older generations’ adherence to seemingly arbitrary rules and regulations.

However, if the generations take some time to understand each other’s backgrounds and values, they will recognize the role of generational differences in their office behavior.

Once these differences have been recognized, you can start working on compromises. While Millennials do expect too much recognition, they do have valid points about communication and life balance. You should embrace new forms of communication – text, social media, etc. – and strive to offer employees more balance in their lives through telecommuting and flexible holidays.

However, the older generations should hold firm on certain office etiquette. For example, employees shouldn’t be allowed to use their phones during meetings or use casual language in their emails to clients and potential-clients.

Boomers should let Millennials know what is expected of them. And in turn Millennials should express what they expect from the office environment.

The Millennial generation has a number of problems, but they are also the most open-minded and civic-oriented generation (PDF) currently in the office. If their concerns are taken into consideration, office culture might develop into a more open and inviting space for real productivity and decision-making.

Rather than dismissing their views, the older generations should hear out and incorporate suggestions, setting the standard for bridging the gap for future generations to come.

Curt Finch is the CEO of Journyx. Founded in 1996, Journyx automates payroll, billing and cost accounting while easing management of employee time and expenses, and provides confidence that all resources are utilized correctly and completely.
4 Reactions
Subscribe
Follow @smallbiztrends
RSS LinkedIn Pinterest iTunes