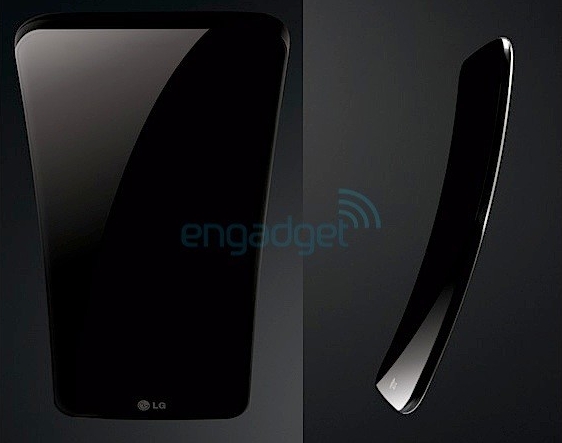 Just weeks after the announcement of the first curved smartphone, the Samsung Galaxy Round, images of a second curved phone have emerged.

For small businesses and mobile entrepreneurs this could mean a more accessible phone.

Images of a yet-to-be-announced LG phone published by Engadget (pictured above) show a completely different curve. That’s top to bottom instead of along the access like the Samsung phone.

But more importantly, mass production of the device probably means a lower price and greater availability.

The Samsung phone, while unique, is priced at around $1000 and currently only available in South Korea.

Pricing, availability and more detailed specs will likely not be available until sometime next month, Engadget reports.

The new curved display is also said to be “bendable and unbreakable” which, if true, might also make the device a good value for the on-the-go entrepreneur.