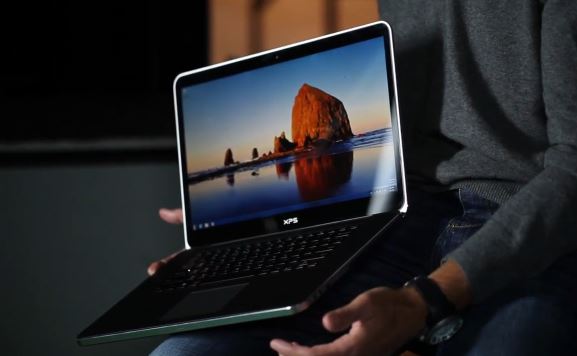 Dell recently introduced a new line of Windows and Android Venue tablets. But the news overshadowed an equally important announcement, especially for business users. The company has updated two of its Windows laptops which feature its special XPS viewers. There is also a new XPS 2-in-1 in the series. (This is Dell’s name for a tablet also designed to function as a laptop.)

Microsoft says it created the format as a way to waste less paper and take up less space than printed documents. In a post on the company’s official website, Microsoft explained:

You can create XPS documents in virtually any program, simply by selecting the Microsoft XPS Document Writer as your printer—no extra software is needed. The XPS version will look exactly like the original.

While XPS files can be created from almost any format, they can only be seen through a special XPS viewer. Dell has built that viewer into a line of computers and is introducing two updated models and the new tablet.

Here’s a look at one of the new XPS devices from CNET TV:

Pictured above, the XPS 15 is a 15.6 inch laptop Dell claims is the first of its size to feature a Quad HD+ display. The company says the display has a resolution of 5.7 million pixels, five times the amount of standard HD, and touts the laptop as excellent for multimedia. It will retail for $1,499.99.

A 13.3 inch laptop with HD display and longer battery life. Dell says the device is built to be extremely portable and weighs less than 3 lbs. It will retail at $999.99.

This is Dell’s new tablet (see the video above). Weighing 2.5lbs. and with a width of just 11-15mm, it is the thinnest and most compact device of its kind on the market, the company claims. The device is a 2-in-1 Ultrabook that transitions from laptop to tablet with a 360 degree swinging hinge. It will retail at $999.99.

The XPS 15 is now available on Dell’s website to customers in the U.S. and other select countries. The XPS 11 and XPS 13 will not be available until November.