Owning A Franchise That Almost Everyone Frequently Visits 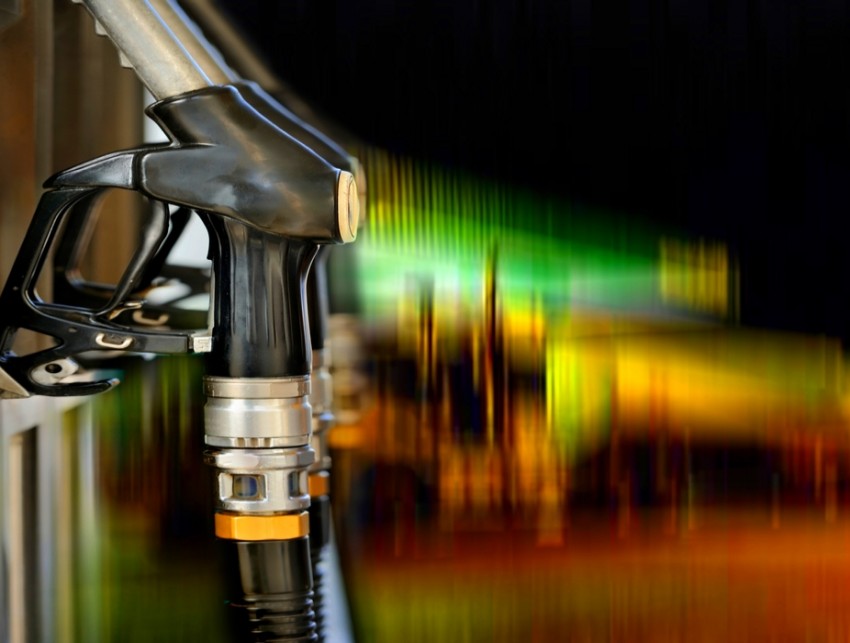 Unless you drive a vehicle that plugs in, you’re going to be frequently visiting gas stations all of your adult life. Some simple math will help you figure out where I’m going with this – owning a franchise that almost everyone visits.

Are you with me so far? Let’s keep going.

As of 2010, there were around 250 million vehicles on the road in the US. If the owners of those 250 million vehicles are spending $2,000 or so a year on gas, that means that $500 billion is changing hands at gas stations all across the U.S. (Hat-tip to Chris Wisbar who helped me with the math.)

Company-owned and franchisee-owned gas stations are doing the selling – and almost everyone goes to a gas station once a week.

How Much Green Is Involved?

If you think that I’m going to be going all green with this month’s franchise article, you’d be wrong. As a matter of fact, this article is focused on fossil fuels…petroleum, and it’s delivery via retail franchises.

According to the National Resources Defense Council (NRDC) retailers-including distributors and marketers, on average made about $0.04/gallon in profit. Some of these are actually the oil company’s themselves (company-owned stores), but many of these are independently-owned and operated stations who make more money selling candy and hot dogs than gasoline. . .gas station franchises.

There’s a lot of markup in the products that are sold by these gas stations. That’s why more and more gas stations have convenience stores inside of them.

Would-be franchise owners contact me several times a year seeking information about owning gas station franchises. Admittedly, it’s one sector of franchising I don’t have that much experience with.

One reason for my lack of experience is that in the 12 years I’ve been assisting would-be franchise owners, I’ve only worked with one person who was seriously looking into purchasing a gas station franchise. It was a 7-Eleven franchise (with several gas pumps) and it had just become available.

Another player in the gas station franchise sector is ampm. There are three distinct ways that you can become a franchisee of their franchise opportunity:

If you want to buy an ampm gas station franchise, there are several things that you’d need in order to qualify for franchise ownership. Here are a few of them:

So, in order for you get a piece of the retail petroleum pie, you’ll have to invest a lot of money up-front – especially if it involves building out a brand-new store.

There’s another way for you to get involved in this sector of franchising, and your investment could end up being lower.

If you decide to look into gas station franchise ownership, know that in your lifetime, it’s doubtful that your petroleum-based business will become obsolete. Just make sure that you have other products to sell along with your gasoline.

Joel Libava is the Franchise Expert for Small Business Trends. Joel, The Franchise King®, equips today’s prospective franchise owners with time-tested, proven techniques designed to increase odds of success. He does this through one-on-one coaching, and gobs of useful content that can be found on places like Small Business Trends, SBA.Gov, and his award-winning franchise blog, The Franchise King Blog . He’s been featured in Entrepreneur® magazine, and is frequently called upon by national media outlets and publications for his no-spin insights into the world of franchising.
14 Reactions
Subscribe
Follow @smallbiztrends
RSS LinkedIn Pinterest iTunes