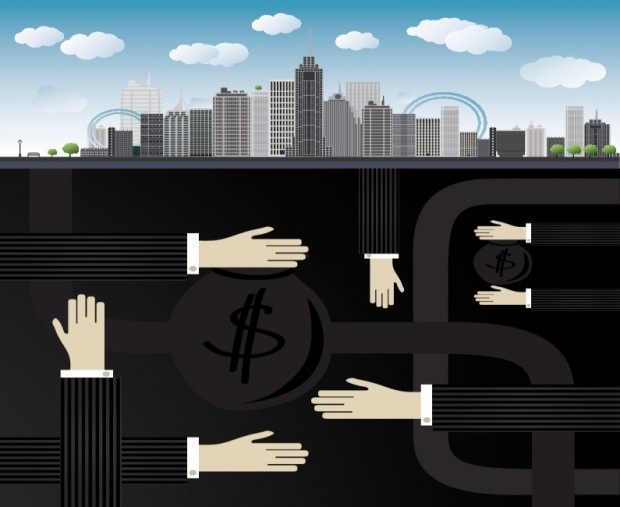 The most prominent white-collar business crimes in recent years have been the Bernie Madoff case and the Enron case. In 2009, Madoff was sentenced to 150 years in prison for perpetrating a Ponzi scheme that resulted in thousands of investor-victims losing billions of dollars.

In 2001, Houston-based company Enron committed a series of business crimes that would eventually lead to what would become the most complex white-collar crime investigation in the FBI’s history. Enron’s top officials cheated investors through complex accounting gimmicks until the company declared bankruptcy in 2001 and investors lost millions.

However, there are business crimes or varieties of business schemes that are less known and don’t necessarily only occur in the corporate world. In fact, some of these less prominent offenses could affect regular individuals – like you.

Environmental schemes involve fraudulent practices by individuals, corporations, organizations or even governments, which concern the protection or management of the environment. These parties usually participate in schemes in order to circumvent paying for environmental measures.

A recent example is carbon credit fraud (PDF), which includes under reporting of carbon emission and bogus carbon offset schemes. According to Interpol, the carbon market is attractive to criminal gangs and these schemes can be worth billions.

A kickback is a type of bribery which is negotiated between two parties. In a kickback, one person accepts to be paid for a service on a quid pro quo basis. Normally, the remuneration (money, goods or services) is discussed ahead of time. Moreover, it is implied that the two parties are cooperating, rather than one party extorting the bribe from the other.

Recently, the executive director of one of New York City’s most reputable social services organizations, William E. Rapfogel, was believed to be taking large kickbacks from an insurance broker.

A rising form of telemarketing fraud is timeshare fraud. Timeshare owners are called “cold” to see if they are looking to sell, telling them a buyer has been found, and asking them to send some upfront cash, which they never see again.

To avoid becoming a victim of telemarketing fraud, always ask a caller who tries to sell you something for their contact information and verify them online via websites like InstantCheckmate.

A pigeon drop is a confidence trick in which a “mark” or “pigeon” is persuaded to give up a sum of money to receive a larger amount of money. However, once the pigeon hands over the money, the scammer will take off and the pigeon is left with nothing.

Such a scam recently occurred in Brooklyn, NY where a woman lost $66,000 to two con women. They approached the victim with a bag of money, which they claimed they found and offered to share it for an advance fee. The woman agreed and handed over $50,000 in jewels and $16,000 in cash.

You should take note that these con artists are usually well-dressed and target elderly people.

Jury duty fraud consists of scammers calling people, identifying themselves as an officer of the court. The scammer will say that the scam victim failed to report for jury duty and that a warrant is out for their arrest. If the victim replies that they never received such a note, the scammer will ask for some information for “verification purposes,” like birth date, social security number or even a credit card number.

This type of scam has been increasing in the last years and communities all over the country have issued public warnings regarding these calls. To protect yourself, keep in mind that actual court officers never ask for confidential information over the phone, and hang up immediately.

Even though we typically associate the term “white-collar crime” with big corporations or governments, there are business crimes that can affect you as an average individual.

Considering how much of our personal information is available and how elaborate these business crimes and scams have become these days, it is crucial to be extra vigilant.