Should I Use Surveillance in My Business? 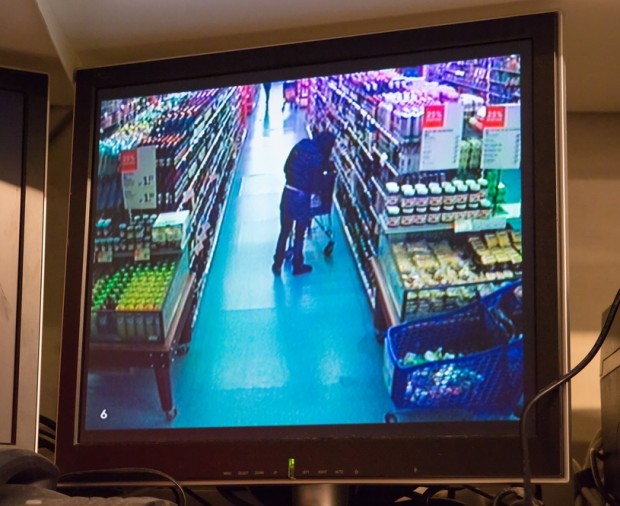 It’s a controversial topic these days with privacy issues always looming. But using surveillance in your business may sometimes be a necessity. Dangers to your business and your employees range from the financial to the physical.

Should you have surveillance in your business? Here are some things to consider.

Surveillance In Your Business Can. . .

Reduce Theft from Inside and Out

Theft remains a major issue. In fact, there could be as many as 275 million incidents of retail theft globally each year, reports Matt Pillar. Pillar is the editor in chief at Integrated Solutions for Retailers, a website for the retail industry.

But of those, only an estimated 1 in 46 arrests are ever made in connection with those thefts. More concerning, however, is the fact that about 1/6 of those arrested, about 1 million total, are employees.

Of course, non-retail businesses face the threat of theft too. This includes everything from theft of company property to theft of intellectual property. So these are all factors a business owner must weigh.

When Ryan Elmore installed video surveillance at his restaurant a few years ago, the results were huge, reports CNN Money. Elmore is co-owner of Pepper Jack’s Neighborhood Grill in Erie, Col.

With the new surveillance, Elmore discovered his manager in charge was ducking out of his responsibilities. He also discovered that employees were giving away free meals to friends. They were also taking multiple smoking breaks and texting instead of working while he was gone, he says.

On top of everything else, Elmore discovered his restaurant was overstaffed. By adjusting work schedules, he cut his labor costs by 5 percent. And by clamping down on free meals, he decreased food costs by 3 percent.

Bloomberg also reports on a study of the effects of surveillance at 392 restaurants. Restaurants where surveillance was in force saw not only a 22 percent drop in theft but a 7 percent increase in profits.

The study concludes employees edged up productivity as a result of surveillance. One possible reason was a desire amongst those who may have been skimming to make up the difference by earning better tips.

Sexual harassment in the workplace remains an issue despite laws against the behavior that date back decades.

While the Equal Opportunity Employment Commission received about 7,500 complaints in 2012, the number of occurrences is probably much higher, reports the Huffington Post. More to the point, monetary benefits last year paid as a result of sexual harassment claims hit $43 million, the commission reports.

Besides just being motivated by a decent concern for your employees’ well being, you should be concerned about how sexual harassment can adversely affect your company’s financial status, morale and even productivity.

Use of surveillance in the workplace can discourage such behavior from ever starting if employees know their actions are being watched. If not, at the very least it can help gather evidence once a sexual harassment complaint has been filed. It can also help your company formulate a response.

Surveillance in the workplace may discourage these and other incidents of workplace violence, property damage or vandalism before they happen. Or, at the very least, it will allow your company to provide adequate information to law enforcement after an event has occurred.

Clearly there are many considerations when deciding whether to engage in surveillance in your business. For example, another study suggests surveillance may lead to more stress, anxiety, depression, health complaints and fatigue in the workplace (the other side of the coin).

However, it’s important to consider both positives and negatives for your business when coming to a decision on this difficult and potentially controversial issue.

Pratik Dholakiya is the founder of Growfusely, a content marketing agency specializing in content and data-driven SEO. As a passionate SEO and content marketer, he shares his thoughts and knowledge in publications like Search Engine Land, Search Engine Journal, Entrepreneur Magazine, Fast Company, The Next Web, YourStory, and Inc42, to name a few.
15 Reactions
Subscribe
Follow @smallbiztrends
RSS LinkedIn Pinterest iTunes