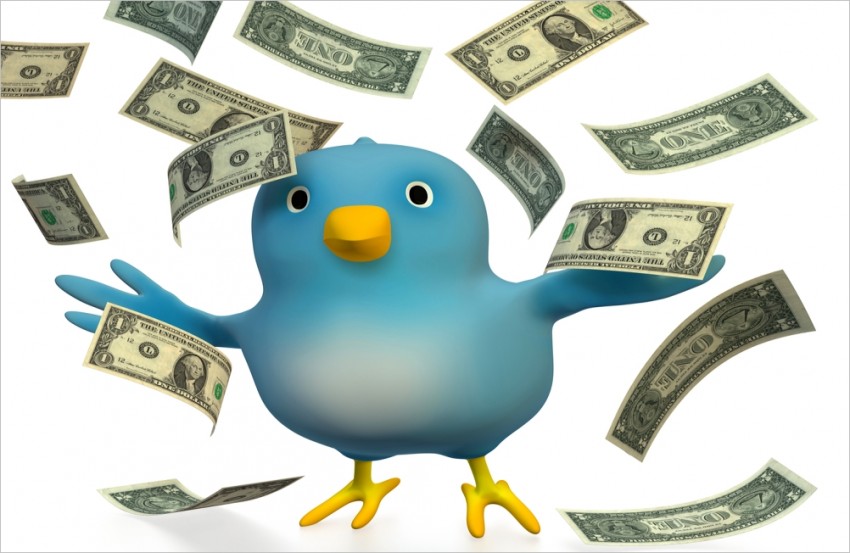 Twitter’s value to the business community as a networking and marketing tool is well known. But its value to investors remains to be seen. In filings recently with the Federal Securities Exchange Commission, the company says it will try to raise $1 billion with its initial public offering of Twitter stock.

That’s pretty aggressive for a business that, even with its popular promoted tweets, is still not profitable.

In fact, in the last six months leading up to June 2013, Twitter’s net loss actually increased by 41 percent to $69.3 million. Over the same period, however, the company’s revenue increased by 107 percent to $253.6 million.

The company obviously believes that with strong and steady revenue growth, Twitter will eventually be profitable. And investors will probably see that too.

But other businesses, especially entrepreneurs and small business owners, already know the return on investment they get simply by using the microblogging platform.

Take a look at a recent survey about how Twitter influences customers.

For example, 72 percent of those who follow your business or brand on Twitter are more likely to buy from you in the future.

And 82 percent are more likely to recommend your product or service to friends and family. Read more about Twitter at Small Business Trends.

Calculate the Value of Your Business

You may not be planning to ever take your company public. Most small business owners are not. But figuring out how much your company is really worth can still be important.

Creating a valuable company, perhaps one you might be able to sell one day, has to do with more than just annual revenue.

The key to increasing the value of your business is to show potential buyers (or investors) how the company trends over time both operationally and financially.

This means having several years of audited financials. It also involves having a detailed succession plan listing important mangers and employees who will run the business after a sale. Finally, you should have up-to-date contracts with key suppliers.