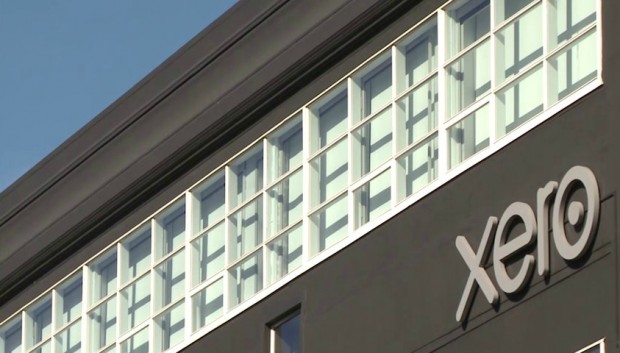 It’s getting more crowded in the market for small business accounting software. Competition is heating up and is going to get even hotter now that Xero has raised another $150 million (USD).

The company announced the funding in a statement on its website today.  Most of the funding  came from U.S. investors, including Matrix Partners and Valar Ventures.

Added to the $67 million Xero previously raised, it brings the total to over $200 million raised.

Xero, whose tagline is “beautiful accounting software,” was founded in 2006 in New Zealand.  Xero’s offering is cloud-based, and it also has Android and iPhone/iPad apps.  Two years ago it entered the U.S. market.  Today it has offices in New Zealand, Australia, the United Kingdom and the United States.

According to co-founder and CEO Rod Drury, the most recent round of funding will be used to grow its presence in the U.S. market.  He mentioned specifically the 29 million small businesses in the United States and said in a video statement, “We are very determined – we are going to be the global leader in the space.”

The small business accounting software space is changing fast.  Many small businesses and their accountants are still using “box software” although the transition to online software-as-a-service for accounting has accelerated. Large players like Intuit and Sage have millions of customers worldwide using their products.

The space has also gotten more crowded, with competitors that don’t necessarily look like traditional accounting software companies.  One example is GoDaddy, which bought the Outright bookkeeping software and Ronin invoicing app, turning them into GoDaddy Bookkeeping.  Another is PayPal, which when combined with Square and bank records, is used by some entrepreneurs as a quasi-substitute for keeping track of finances.

On top of those options are dozens of scrappy startups and small invoicing and billing companies, such as Freshbooks.  We counted 50 invoicing apps not long ago. While they may not  provide a full double-entry accounting system, some offer enough bookkeeping-related functionality to meet the needs of the smallest small businesses and solo entrepreneurs — especially when coupled with downloadable bank and credit card records.  Freshbooks says it has 5 million people using it, and now even calls itself  “cloud accounting.” (See our recent review of Freshbooks.)

Xero still has a fairly small footprint in the United States, but is growing fast.  According to Xero’s annual report, the company had 157,000 paying customers as of March 31, 2013.  Its annual revenue was reported at $51.5 million and most of that is from customers in New Zealand and Australia.  Only 8% is from “US and Rest of the World.”  However, the company more than doubled its  revenue since 2012.  It now has almost 600 employees.

Anita Campbell is the Founder, CEO and Publisher of Small Business Trends and has been following trends in small businesses since 2003. She is the owner of BizSugar, a social media site for small businesses.
15 Reactions
Subscribe
Follow @smallbiztrends
RSS LinkedIn Pinterest iTunes