Study: 16 Percent of Yelp Reviews May Be Fakes 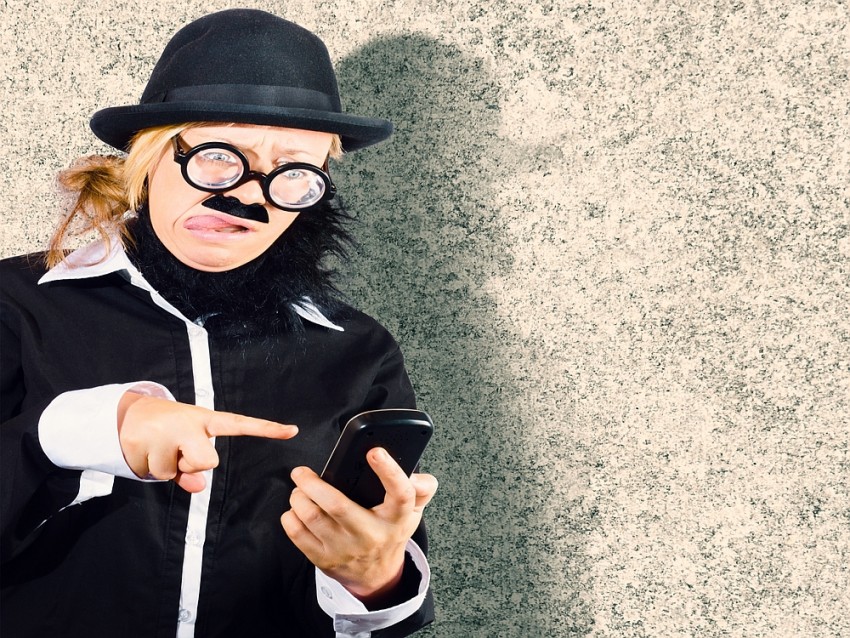 Yelp reviews and consumer reviews on various other sites are supposed to be a more transparent guide to the quality of various goods and services.

But a recent study by researchers from Harvard Business School and Boston University involving reviews of restaurants in the Boston area indicates otherwise. The data presented by researchers suggests that as many as 16 percent of Yelp reviews may be fake.

What’s more, the authors say the incentives created by review sites may actually be encouraging the practice.

In “Fake It Till You Make It: Reputation, Competition, and Yelp Review Fraud”, researchers Michael Luca of Harvard Business School and Georgios Zervas of Boston University explain (PDF):

“As crowdsourced information becomes increasingly prevalent, so do incentives for businesses to game the system. Our findings suggest that unethical decision making is a function of incentives, rather than of unethical businesses. Organizations are more likely to game the system when they are facing increased competition and when they have poor or less established reputations.”

Newer businesses or those with few reviews are more tempted to fake it, the study concludes. Researchers mention a trend for businesses to have larger numbers of positive reviews early in their life-cycle as evidence of this. They also conclude that businesses that recently received a bad review may be more tempted to cheat.

While Yelp does filter reviews identified as suspicious using a proprietary algorithm, site visitors can still view them by solving a “captcha” puzzle, the study explains.

Still, penalties can be harsh for businesses caught faking reviews on Yelp or other sites.

Joshua Sophy is the Editor for Small Business Trends and the Head of Content Partnerships. A journalist with 20 years of experience in traditional and online media, he is a member of the Society of Professional Journalists. He founded his own local newspaper, the Pottsville Free Press, covering his hometown.
17 Reactions
Subscribe
Follow @smallbiztrends
RSS LinkedIn Pinterest iTunes