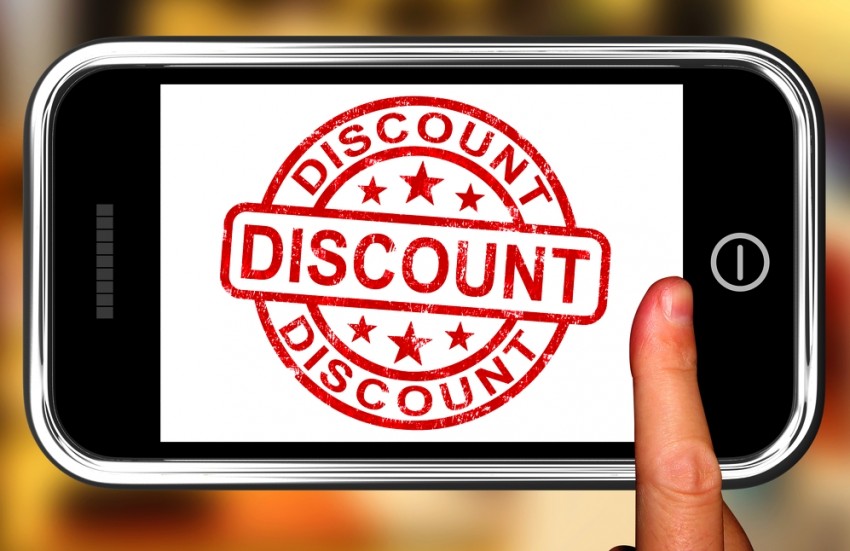 There may be lots of bargains out there for your next business smartphone purchase. For example, two prepaid Sprint subsidiaries are offering $100 discounts on the new iPhone 5s and iPhone 5c.

Boost Mobile announced the price break most recently in a release about the two new phones. Boost will be selling the iPhone 5c:

The prepaid provider will also be selling the iPhone 5s

Virgin Mobile made a similar offer to customers earlier this month on both phones, 9to5 Mac reported.

Prepaid phones offer benefits to both small businesses and other consumers. You’ll need to buy these phones at full price, of course — minus the discounts.

But benefits include no long-term contracts, generally lower monthly costs and the ability to move over to another carrier, if you wish.

Of course, both of these phones are available with contract and subsidies for considerably lower costs if that’s what you need to fit your business budget.