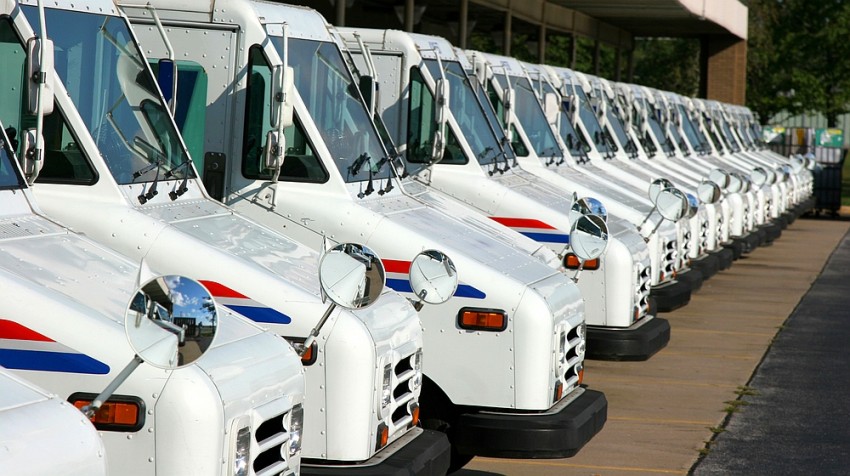 Remember earlier this year when the U.S. Postal Service put a plan forward that would have cut mail deliveries on Saturdays? But the plan to cut Saturday postal deliveries was eventually taken back due to public backlash. It kept parcel package delivery going on the weekend.

Well, it now seems to have worked out for the best, as Amazon announced recently that it has teamed up with the U.S. Postal Service to offer parcel shipping to select Amazon Prime customers on Sundays.

Service Limited to New York and LA for Now

The new service is being offered only in New York and Los Angeles at first. However, a roll-out next year is planned for other major cities in the U.S., including Dallas, Houston, New Orleans and Phoenix.

The new arrangement would seem to be a shot in the arm for the Postal Service as it struggles to remain viable and competitive against private rivals UPS and FedEx.

But it’s also another step in Amazon’s efforts to become an ever more viable competitor to traditional offline shopping options. Sunday delivery is also good news for small businesses that work with Amazon as a major means of selling their products and for affiliate marketers who offer links to Amazon goods on their sites.

Many other small businesses still use the U.S. Postal Service for their own deliveries as the only means to reliably reach every address in the nation. These small businesses won’t be able to get their packages delivered on Sundays.