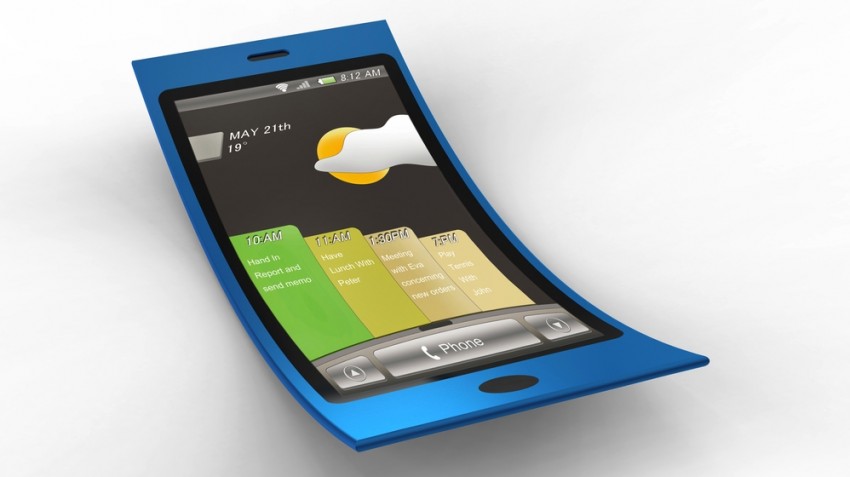 Apple Inc. plans to introduce two curved phones possibly making them among the first such devices available in the U.S. That’s according to murmurs in the industry saying the tech giant is in the planning stages on the two new iPhones.

The devices would also have the largest displays yet released on Apple phones — 4.7 and 5.5 inches.

The issue with curved phones thus far has been their lack of availability in the U.S. market.

Samsung introduced its Galaxy Round in October. The phone offers a 5.7-inch screen that curves along the vertical access. Whether curved phones become part of a trend or just a passing fad, the Round is unlikely to be the device that popularizes it. Samsung has set a steep price tag of about $1,000 for the model. And it’s currently only available in South Korea.

The Apple phones are planned for release sometime next year, possibly in the third quarter, Bloomberg reports. The new devices are expected to feature displays that, unlike either the Samsung or LG phones, curve down at the edges.

Whether or not the new phones will appeal to budget conscious entrepreneurs will depend on the price certainly. But on the marketing side, any entrepreneur must acknowledge the amount of buzz all three companies have generated.

It’s an impressive feat for products that, in some cases, aren’t even on the market yet.