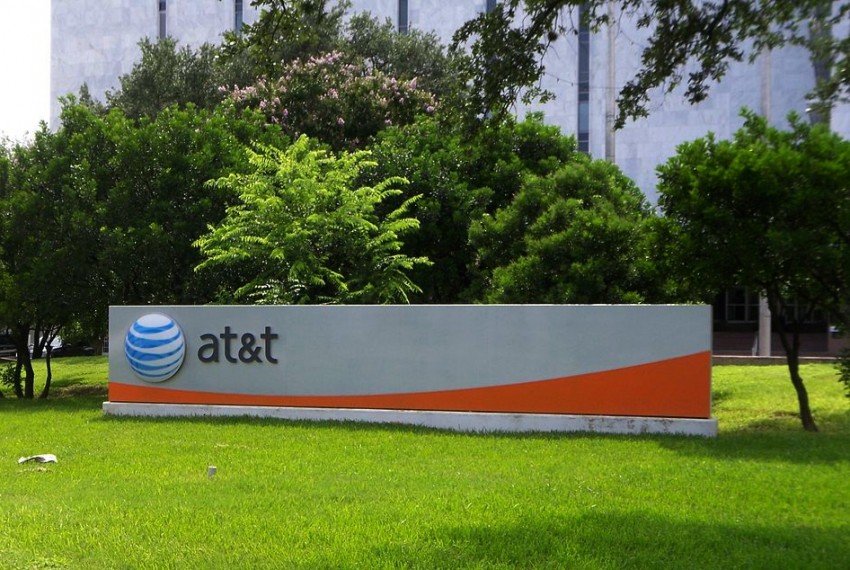 If you use your smartphone to place a lot of calls for business, here’s some potentially good news. AT&T is eliminating voice minutes from most of its future plans, offering unlimited voice calls and texting instead.

But that’s only because AT&T and other major carriers know the real wave of the future isn’t in voice calls at all, but in data transfer.

AT&T was the last holdout among major U.S. mobile carriers. Only one AT&T plan remains that still offers the voice minutes option. Sprint, Verizon and T-Mobile have already made similar moves, offering unlimited calling and texting to all or most customers.

U.S. carriers have figured out they can make much more money on data transfer fees than on charging for calls and texts, the Wall Street Journal reports. This is when you use your smartphone more like a mini computer to search the Web and do things online than like a communications device.

The increased popularity of data transfer can be seen in AT&T data shared from a recent World Series game in St. Louis. While AT&T says fans placed about 18,000 voice calls and sent about 61,000 text messages, the real action was in data transfer.

There AT&T noted fans had used 173GB of data during the game. To put that into perspective, AT&T says it would be the equivalent of sending 494,000 social media updates with photos or listening to more than 5,700 hours of streaming online music.

The news that AT&T has followed other major carriers in offering unlimited calling on most plans may be great for businesses that use their phones mainly for voice calls. Just be sure to check the data transfer charges on your plan. That’s where carriers will be making their money in the future.