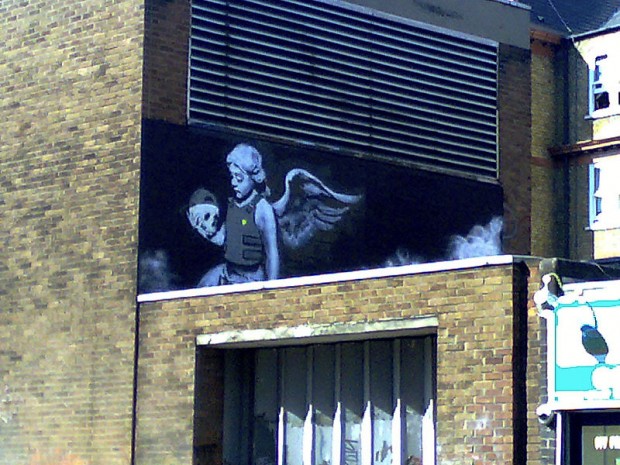 Marketing is everything. Just ask the graffiti artist known only as Banksy. The spray painting activist infamous for his distinctive stenciled images and slogans left on public surfaces all over the world, may be unpopular with authorities.

But to celebrity buyers like singer Christina Aguilera and renowned auction houses like Sotheby’s, his work is worth tens or hundreds of thousands.

Still, on a recent trip to New York City, Banksy claims an unadvertised art sale in Central Park made him just $480 — even though each piece was authentic and signed.

So what’s going on here?

Well, we could assume that Bansky was just laying low. After all, city officials had already made their feelings clear. A few days later, New York mayor Michael Bloomberg warned the artist against any further, er…impromptu exhibits, the Sydney Morning Herald reports. 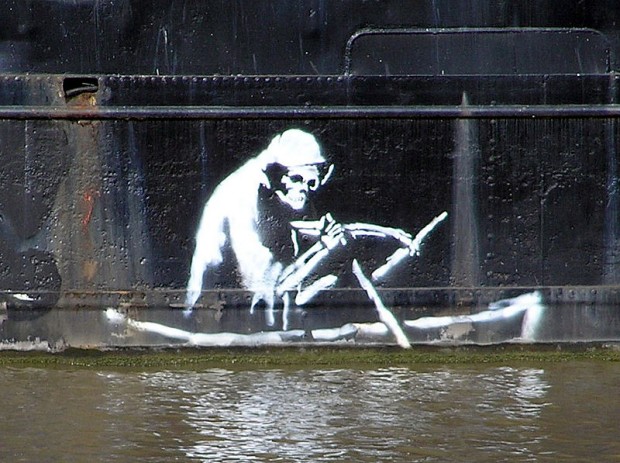 But it’s more likely Bansky was trying to make a point. And it’s one even regular old law abiding entrepreneurs should probably pay heed to as well.

What Entrepreneurs Can Learn

First, the artist didn’t even bother to promote the sale. He not only failed to mention it ahead of time on his website. He made a point afterwards of telling fans the sale would not be repeated.

Failure to promote the first event pretty much guaranteed few, if any, of Banksy’s die hard fans, including celebrities and big auction houses, would be on hand. And by refusing  to repeat it, he even passed up the opportunity to capitalize on the buzz he had created. 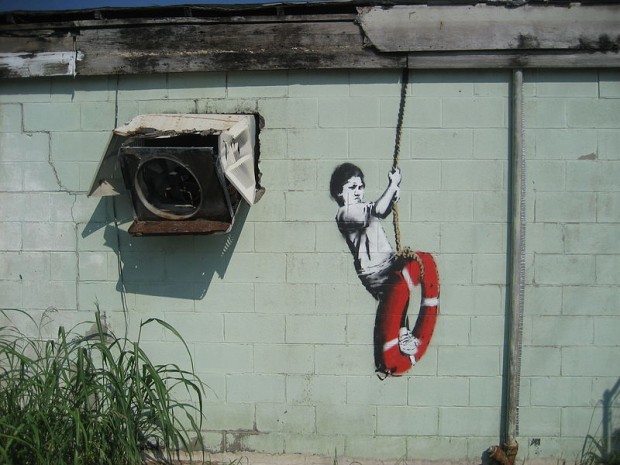 Second, though Bansky did sign the paintings, few people who passed the art sale that day may have had any idea who the artist was.

Since the paintings were labeled at $60 a piece and peddled in Central Park, certain expectations about the value of the work were established with passersby. 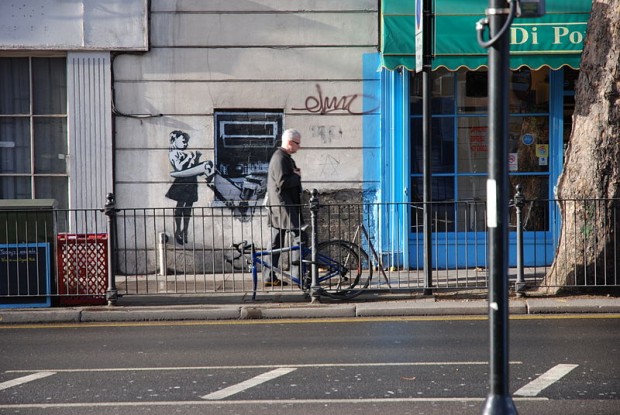 Banksy was, no doubt, trying to make some kind of statement about celebrity in our culture or the difference between labels and actual value. But anyone who’s spent a little extra for an iPhone understands the principle. Market a product to the right customers who know and love your brand and your story and price are no longer the issue.

And by the way, watch out. That story and brand can also be exploited by others, if you’re not careful.

For example, a week after Banksy’s unpublicized sale, a New York-based artist set up a similar sale with Banksy look-alikes, reports CBC Radio — and sold out in under an hour!

Are you making sure your marketing efforts are reaching the right customers?