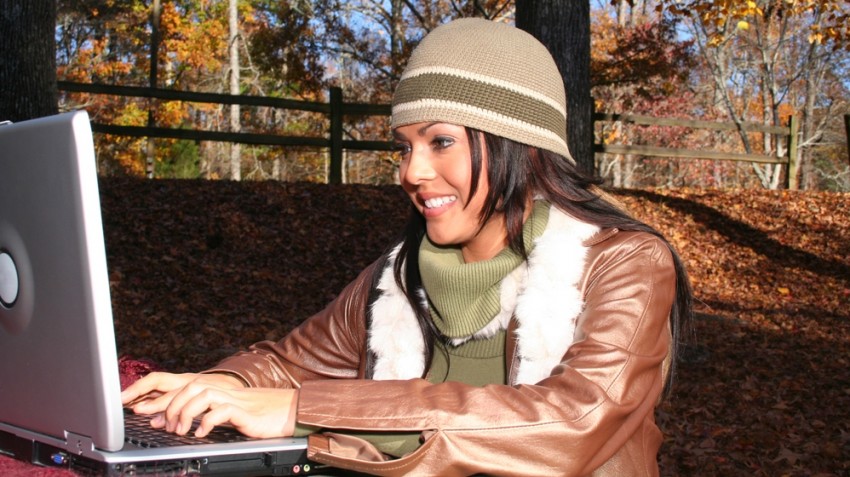 It’s the end of another week. What are you missing that can make your business better? One thing may be that all-important news and information to help you grow your business in the future…and maybe make important decisions just around the corner.

No worries. The Small Business Trends editorial team is here to help. And we’ve whipped up this review of the week’s most important business stories just for you!

Amazon introduces Sunday delivery. The new service is offered in cooperation with the U.S. Postal Service. It means those ordering packages on Friday will not have to wait until Monday to receive them. It’s also good news for affiliates and small merchants who work with Amazon.

Better Business Bureau unveils better reviews. The controversy stirred up by allegedly fake reviews on Yelp and other sites makes the new reviews big news. The BBB believes better verification is the answer.

New LinkedIn app shows you who’s emailing. Knowing who’s emailing you can help you sort important messages from spam. But it can also help you formulate the best response.

LG to bring curved phone to US. The Flex G will be coming to the U.S. after all. This is after some uncertainty during the build up to it’s initial release. Will it be a fad or the shape of things to come?

Apple may introduce curved phones too. Apple’s plans are still vague rumor but reported widely in industry circles. If curved smartphones are more durable than the rest, as some suggest, they might be attractive to business users — depending upon the price.

Carriers make Apple more attractive. Boost and Virgin Mobile will knock $100 off Apple’s newest phones. However, members of our community now tell us finding at least one of these phones in stock may be a problem.

Nexus 5 part of a growing family. If you’re looking for a new smartphone for your business, Google has an option. But more importantly, this new Android phone is one of a growing number of mobile devices ready to serve a variety of needs.

New Amazon tablet gives Apple competition. Speaking of your company’s mobile options, the Amazon Kindle Fire HDX 7 and 8.9 are now on the market. Reviewers give these devices big kudos and compare them to a major front runner.

Verizon Ellipsis may offer some surprises. Included among these are some features that may just help your business along. No, it’s not an iPad or Nexus. But take a look and see what you think.

Bieber investing in social network. If you haven’t heard yet, teens are no longer paying attention to Facebook. Singer Justin Bieber is among those investing in what could be the next frontier for this audience.

Facebook starred reviews arrive. The world’s biggest social network is entering the review game. There are some limitations here and no guarantee it will work any better than any of the rest of them.

YouTube has new comments. And they look a lot like the one’s on Google’s social network Google Plus. That’s not an accident and Google is apparently hoping they’ll make YouTube more social.

Buffer attack leads to spamming problem. Getting unwanted spam in your social media feed is one thing. Inadvertently sending it out to your whole community is another. Here’s what happened.

FAA rules on mobile devices change. Say goodbye to unproductive time on your next flight. The rule changes may not roll out as fast as some might hope. But look for more freedom to use mobile tech in the near future.

The Obamacare issue you might not expect. Yes, businesses with 50 or more employees must provide them with healthcare or face penalties by 2015. But here’s another requirement you may not have thought about.

Entrepreneurs take us to outer space. The team at Flightline Films has created dramatic aerial cinematography for movies and TV. Now they record a 128,100 foot free fall from the upper stratosphere.