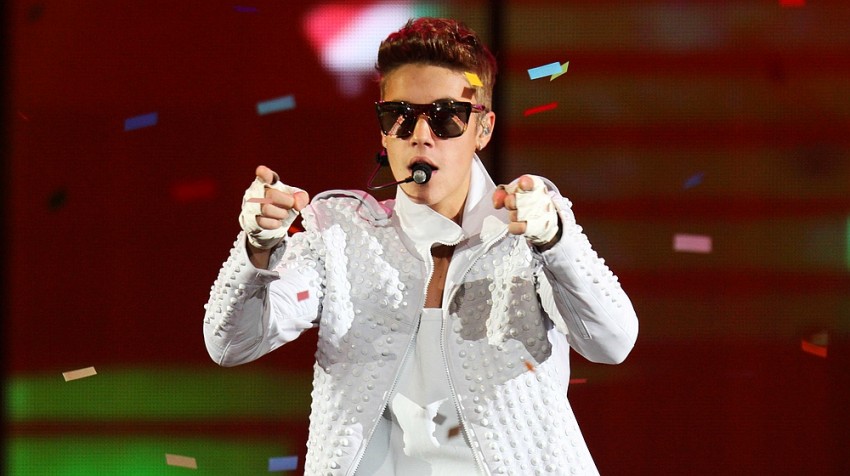 If teens are getting bored with Facebook, maybe teen heart throb Justin Bieber can help. Facebook recently admitted teens aren’t as active on the social network as they used to be (something you should take note of, if you market to this group.)

Business Insider even went so far as to interview some 13-year-olds about why they’re becoming less active on the site.

Meanwhile, Bieber, who counts teens as a major part of his audience, was among a group of investors who recently put a combined $1.1 million into a new social site called Shots of Me targeted directly at this demographic.

“He’s been very involved in our products, helping us test things and providing feedback…When we told him that we were looking to create a social network for teens that really addresses what they aren’t getting on other networks, and which tries to deal with things like cyber-bullying, his eyes just lit up.”

Of course, you don’t need a million dollars to start your own online community. Tools like Ning, Mixxt and others provide cost effective opportunities to create a more specific community for your fans, customers or industry.

Niche communities could be a major part of marketing to your customers in the future and the tools are easily available.